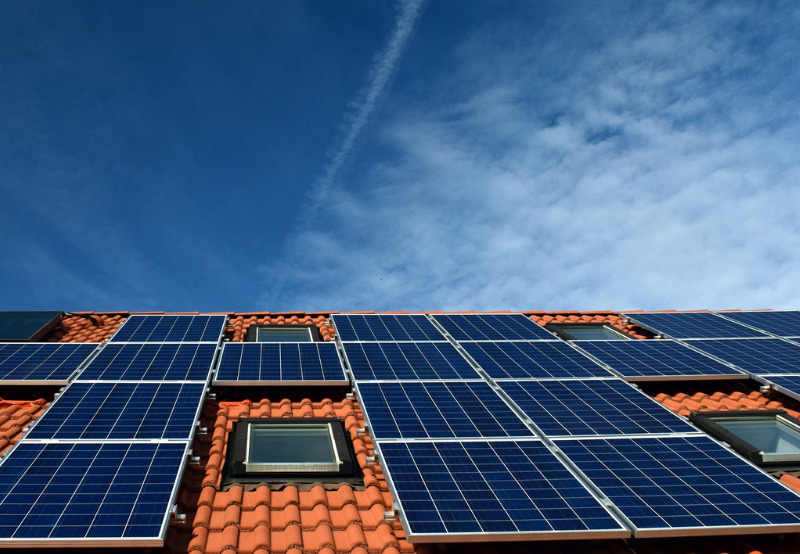 The bidders can take part under five categories – Category A, B, C, D, and Open Category.

To participate in Category A, B, C, and D, bidders should have successfully commissioned at least 100 kW of rooftop solar systems. Bidders must have an annual turnover of ₹10,000 (~$133)/kW of the capacity offered in its bids in any one of the last three financial years. Or bidders’ net worth should be over ₹5,000 (~$67)/kW for capacity offered by bidders.

New entrepreneurs who do not have minimum required prior experience installing grid-connected rooftop solar projects will be considered Open Category bidders. However, they would not be allowed to quote prices during bids. But they will be allowed to implement rooftop solar systems subject to matching the lowest (l1) bid.

In May 2021, MSEDCL invited bids to procure power from 500 MW of interstate or intrastate grid-connected solar projects on a long-term basis.

Mercom had earlier reported that MSEDCL asked all superintending engineers in its operations and maintenance circles to adhere to the prescribed time limits for approving rooftop installation applications. The engineers are directed to process the rooftop solar applications only through the online portal within the time limit prescribed by the Maharashtra Electricity Regulatory Commission.

According to Mercom’s India Solar Tender Tracker, MSEDCL has issued tenders for 25 MW of rooftop solar capacity to date.