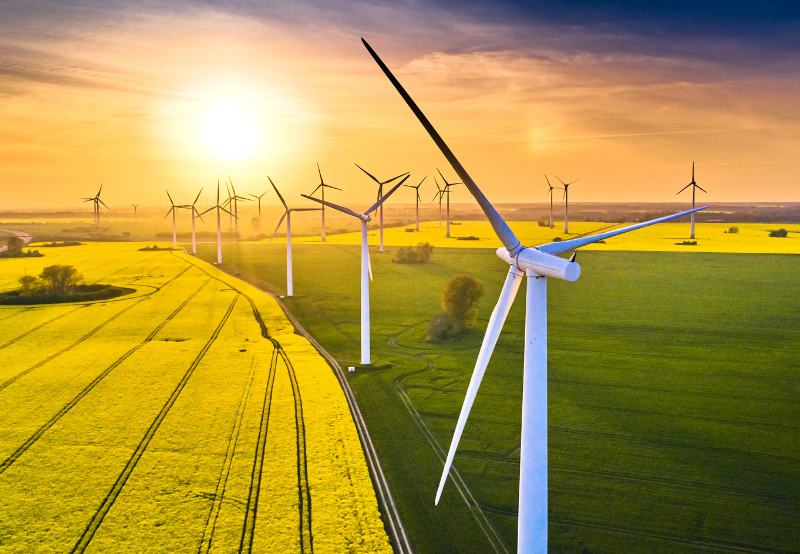 INKEL, a public-private partnership initiative promoted by the Government of Kerala, has invited bids to develop 14 MW of wind power projects at Ozhalapathy and Vadakarapathy in the Palakkad district of Kerala.

The scope of work includes manufacturing, inspection at supplier’s works, supply, storage at site, insurance, transport, erection, testing, and commissioning of 14 MW of wind power projects along with a power evacuation system, including the approval for connectivity.

The scope also includes performance guarantee test, operation, and maintenance (O&M) for ten years. The selected developer must also provide a one-year warranty for the entire wind power project from the commercial operation date and transfer of warranty of specific equipment by the original equipment manufacturer, as applicable, after the O&M period to INKEL.

Similar work means engineering, procurement, and construction contracts for a rated capacity of 5 MW of wind turbine generators at a single location or owning and operating at least 50 MW of wind power projects.

The wind turbine generators offered by the contractors should be type-approved and listed in the Revised List of Models and Manufacturers issued by the Ministry of New and Renewable Energy.

In May this year, Kerala State Electricity Board issued a request for the selection of developers to set up 65 MW of grid-connected wind power projects in Kerala under tariff-based competitive bidding.