Eicher Motors to Acquire 10.3% Stake in E-Motorcycle Firm for €50 million

Stark Future’s technology to aid the electrification of leisure motorcycles 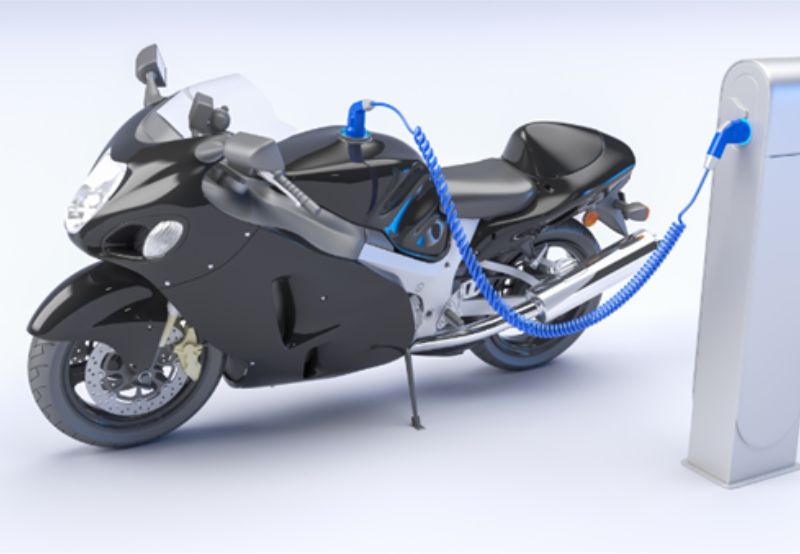 EML expects to close the transaction by the first quarter of 2023.

Eicher Motors’ Managing Director Siddhartha Lal said, “Leisure motorcycles do not easily lend themselves to electric vehicle technology at this stage due to challenges like the battery range, packaging, weight and cost. This has resulted in stunted growth of this segment till now.”

Lal added that his company believed that Stark Future has the highest potential for real breakout growth in the EV leisure space with this model, and the potential to use this strong base to extend into other contiguous segments and beyond.

Stark Future’s Founder and CEO Anton Wass commented, “With the Stark VARG we believe we have a launch model that will reset benchmarks, so to know that the bike’s technical basis will spread much further and filter into more machinery and products is another source of pride for us. Our link with Royal Enfield and what lies in store in the coming years are brilliant signs for the future.”

Earlier this year, TVS Motor Company acquired a 75% stake in the Swiss E-Mobility Group as part of TVS’s plans to expand its operations in Europe through a portfolio of premium and technology-leading brands.

In November 2022, an analysis published by BNEF projected that EVs help mitigate around 152 million tons of carbon emissions worldwide annually, with the largest contribution from sales of electric two- and three-wheelers in Asia.