EIB to Provide $12.5 Million to ENGIE to Set Up Off-Grid Solar Systems in Uganda 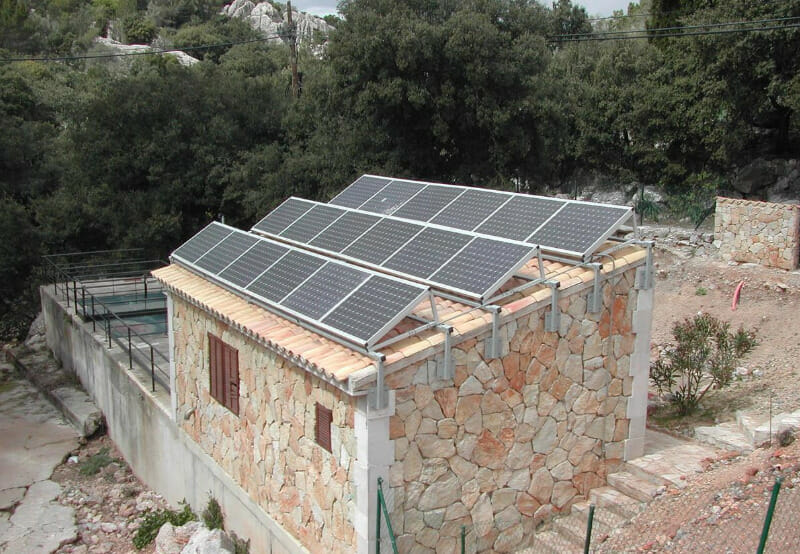 The European Investment Bank (EIB) announced that it would provide $12.5 million to solar system installer Fenix International, a subsidiary of ENGIE, to accelerate installations of off-grid solar systems in Uganda.

According to the press release, Fenix International plans to install 240,000 off-grid solar home systems in the country to provide easy and affordable energy access to households and entrepreneurs. The new initiative is expected to help families and entrepreneurs outside the national electricity network with new economic, health, and educational opportunities.

“Over a million people across Uganda will be able to access electricity for the first time that will power communications, provide light, and make cooking easier. This will also reduce the use of kerosene, charcoal, and candles to help families save money, reduce pollution, and reduce the risk of accidents. Unlocking sustainable economic and social development through off-grid solar is key for Africa’s future, and the EIB pleased to back this project in Uganda,” said Ambroise Fayolle, Vice-President of European Investment Bank.

In its press statement, EIB said that consumers would be allowed to pay the upfront cost of the solar system through the PAYGO (Pay As You Go) model. This model of payment would allow them to repay the cost over the years at less than $20 cents/day.

According to the bank, the new financing would also allow repayment of equipment purchased in US dollars in Ugandan shillings. Previously, currency fluctuations hindered the provision of affordable clean energy solutions to Ugandans without access to foreign currency, added the bank’s statement.

The bank added that it had invested €5.4 billion (~$6.37 billion) to support clean energy investment across Africa over the last decade.

In November 2019, EIB announced that it would end financing fossil fuel-based projects by the end of 2021. The global lender said it wanted to focus its financing for projects that will accelerate clean energy innovation and energy efficiency.

Previously, Mercom reported that EIB had announced plans to provide $25 million in financing to low-cost solar power provider D.light design to strengthen energy access in Africa through the installation of solar kits that do not require grid connectivity.