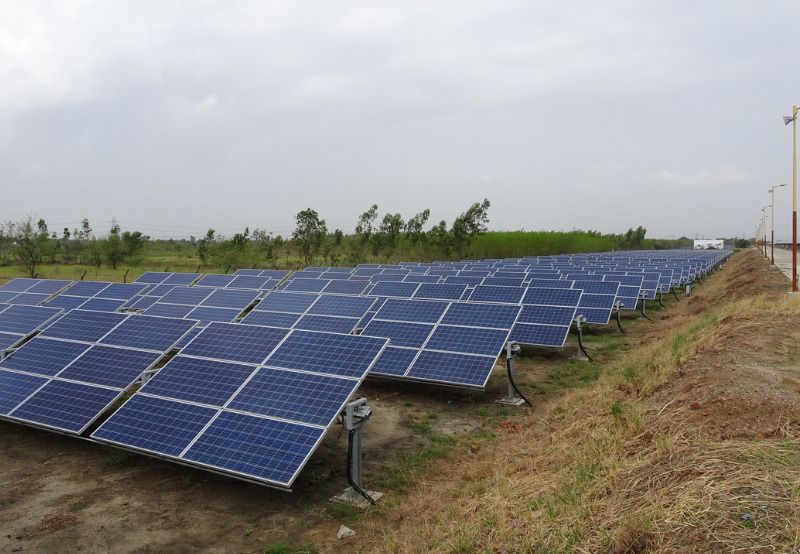 The Energy Efficiency Services Limited (EESL) has invited bids to hire a liaising agency for land acquisition for 50 MW solar power projects in Maharashtra’s Sangli district. The projects will be developed under the Mukhyamantri Saur Krishi Vahini Yojana.

The last date to submit the bids online is February 09, 2021. Bids will be opened on the same day.

The tender specifies that 25% of the quantity is earmarked for micro and small enterprises, of which 4% and 3% are reserved for procurement from companies owned by scheduled caste (SC) and scheduled tribe (ST), and women entrepreneurs, respectively.

Any bidder from a country that shares a land border with India and registered with the competent authority will be eligible to participate in the bidding process.

To take part in the competitive bidding process, the bidder should have an office set up in Maharashtra’s Sangli district. The bidder should have executed a similar work for government entities or distribution companies valued at ₹6 million (~$81,967), or two works of ₹3.75 million (~$51,229) each, or three work orders of ₹3 million (~$40,983) each in the last three years.

The successful bidder should submit 3% of the contract value as the performance security deposit within 28 days from the notification of award.

In August last year, EESL issued a tender for 279 MW of solar projects across Maharashtra. The projects will be partially funded through the corpus India had received from KfW, the German state-owned development bank, towards the cost of ‘scaling up demand-side energy efficiency (sector) project.’

Mercom reported in June 2019 that EESL had issued a Request for Selection (RfS) to install 100 MW of solar power generating systems in Maharashtra.

According to Mercom’s India Solar Tender Tracker, EESL has so far floated tenders for 739 MW of solar power projects in Maharashtra.