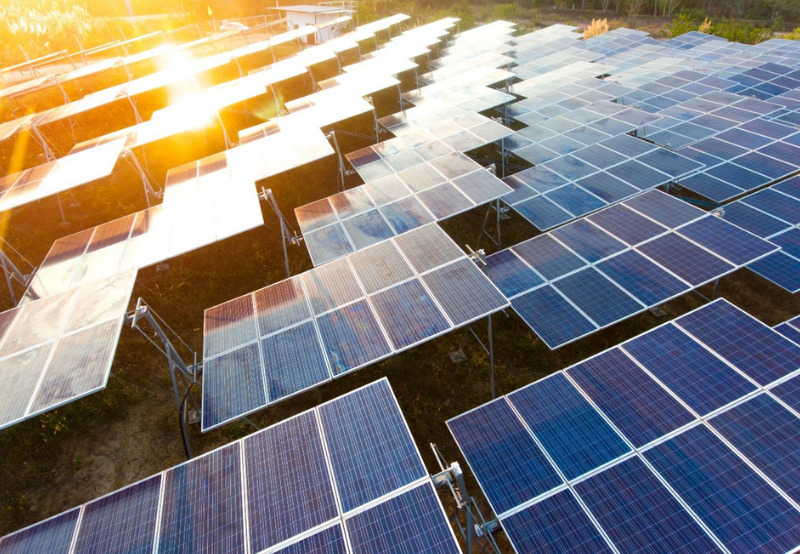 The successful bidder will have to take care of the operation and maintenance activities of the project for 25 years.

The last date to submit the bids online is April 1, 2022. Bids will be opened on the same day.

PSPCL will provide the land for the projects, and the energy generated from the projects will be evacuated to the PSPCL substation at 11 kV.

The successful bidder will have to carry out land development, implement the solar project, and set up the necessary power evacuation system and the metering arrangement at the PSPCL substation.

Within 28 days after receiving the letter of award, the successful bidder should furnish performance security for 10% of the contract price.

If the MSE vendor participating in the tender quotes within the price band of L1+15%, they will be allowed to supply the portion of the requirement subject to acceptance of L1 price by the MSE vendor. In the case of more than one such MSE, the supply will be shared proportionately.

In case of delay in executing the order beyond the stipulated time, CESL reserves the right to recover from the contractor a sum equivalent to 0.5% of the value of the delayed portion of work for each week of delay, subject to a maximum of 5% of the total contract value.

The solar modules to be used for the project should have a wattage output of 340 Wp and above with an efficiency of at least 70%.

In the last financial year, the bidder’s net worth should not be less than 100% of the paid-up share capital.

Last February, CESL floated a tender to set up 100 MW of solar power projects in Maharashtra with individual systems ranging between 2MW and 10 MW.