The ministry granted a 25-year approval for both projects 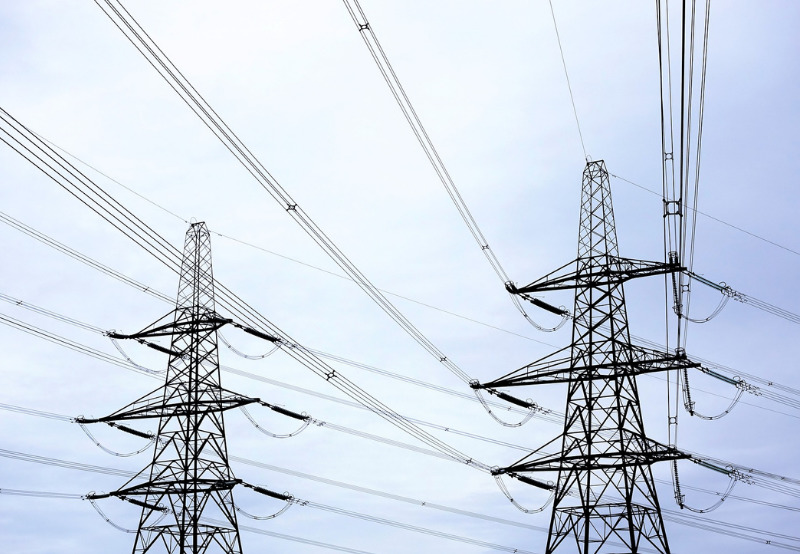 The Central Electricity Authority (CEA) has provided approval to special purpose vehicles of Eden Renewables and SoftBank Energy to construct transmission lines for 300 MW of solar projects each in Rajasthan.

Eden Renewables had applied for the approval for laying of transmission lines for a 300 MW solar power project in Lakhasar Village, in the Jaisalmer district of Rajasthan. The CEA granted a 25-year approval for the project.

The overhead transmission lines will pass through several villages of the Jaisalmer district, including, Lakhasar, Sanwata, and Rasla in Fatehgarh taluk.

The transmission lines are for its 300 MW solar project in Hapasar village in the Bikaner district of Rajasthan. The company will develop a 220 kV single circuit line for its project.

The CEA said that both companies have to seek the consent of concerned authorities such as local bodies, Railways, National Highways, and State Highways, before developing these transmission lines.

According to Mercom’s India Solar Project Tracker, Eden Renewables has 1.3 GW of solar projects under pipeline, while SB Energy has 3.1 GW of solar capacity under its pipeline.

In April 2020, Eden Renewables and SoftBank each won 300 MW of solar capacity at the tariff of ₹2.55 (~$0.0335)/kWh in the National Hydroelectric Power Corporation’s auction for 2 GW of ISTS-connected solar projects.