These projects are expected to require an investment of $875 million 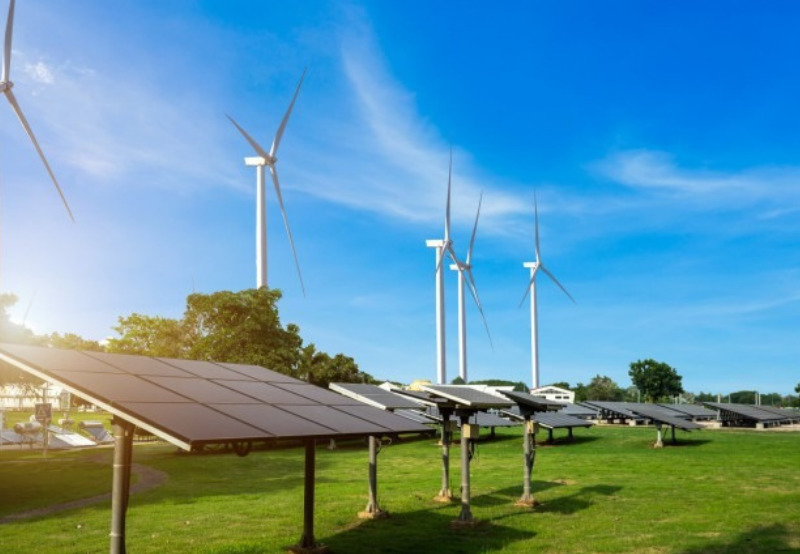 The Ministry of Energy and Non-Renewable Natural Resources of Ecuador has issued the call for tenders for three public selection processes for financing, construction, operation, and maintenance of two power generation projects with an installed capacity of 900 MW and a transmission project.

Investors can acquire participation rights from December 13, 2021, and continue the process expected to end in December 2022 with the award recommendation. The selection of projects in each sub-block would be based on the lowest price offered until the respective power allocation is completed.

The development of renewable energy projects is expected to require $875 million. The tender also stated that the private sector could propose projects with non-conventional renewable technologies on its initiative.

The transmission project’s estimated cost is around $386 million. The project has a concession term of 30 years.

Minister of Energy Juan Carlos Bermeo Calderón said, “Since September, we have received expressions of interest from local and foreign investors, which has made it possible to launch the official call for tenders.”

Last year, Ecuador had announced the initiation of its selection process of private sector players to develop and operate 200 MW of renewable energy projects.

In July 2021, the South American nation raised the targeted capacity in the 2021 renewable energy tender to 500 MW from 200 MW. The initiative aimed to attract private investment of around $300 million. The additional 300 MW capacity was added to the wind and solar categories.