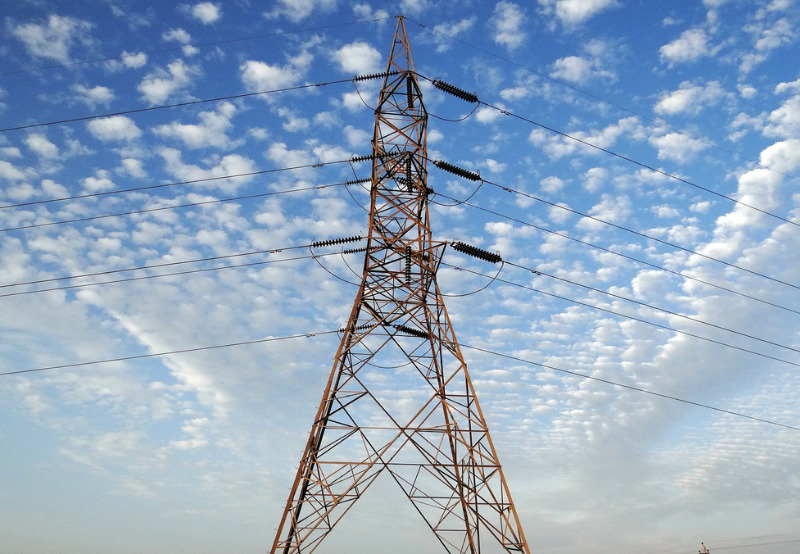 The Odisha Electricity Regulatory Commission (OERC) directed Grid Corporation of Odisha (GRIDCO) to find a reasonable tariff to sell surplus power to industries in the state by following a transparent bidding process.

GRIDCO and distribution companies (DISCOMs) of the state have filed a petition to the Commission to approve the sale of surplus power on a medium and long-term basis to industries with captive generating facilities in the state.

In its petition, GRIDCO and DISCOMs said over 70 industries in Odisha have captive power generating facilities, which are connected through grids by Odisha Power Transmission Corporation Limited (OPTCL) or DISCOM’s network. The combined captive generation capacity of these industries is 6.5 GW.

The petitioners stated that these industries either do not draw or draw a negligible amount of power from DISCOMs, which heavily impacts the revenue of DISCOMs.

Also, to boost high-tension (HT) and extra high-tension (EHT) power consumption, GRIDCO and DISCOMs urged the Commission that a guideline be formulated to sell surplus power available with GRIDCO to those industries which obtain power under open access or are incurring high generation costs for operating their captive generation facilities.

In its petition, the petitioners also informed that the Commission, in its previous order dated March 26, 2021, provided an option for industries having captive generation facilities with contract demand as well as industries under an emergency category to enter into a special agreement with the concerned DISCOM to avail power at concessional rate. In the same order, the Commission also directed GRIDCO to sell surplus power through DISCOMs under special tariffs to boost its revenue.

The petitioner also informed the Commission that if EHT consumers draw up to 120% of contract demand with normal retail sales tax, it could cost around ₹5.55 (~$0.074)/kWh. However, if they opt for a special tariff, then it may reduce its power purchase cost up to ₹1.50 (~$0.020)/kWh. The option of a special tariff is beneficial for consumers compared to procuring power from open access projects.

In its petition, GRIDCO also said that the day-ahead market price discovered in Indian Energy Exchange for the E2 region in the financial year (FY) 2021-22 is around ₹3.26 (~$0.044)/kWh. The average round-the-clock market price also remains around the same in FY 2021-22. In the prevalent market condition, GRIDCO is unable to cover the total revenue gap in annual recurring revenue despite the special arrangement envisaged by the Commission for GRIDCO to sell its surplus power to DISCOMs at ₹2.96 (~$0.040)/kWh.

Therefore, the petitioners requested that the special concessional price of ₹3.50 (~$0.047)/kVAh for additional electricity beyond 80% of contract demand be treated as the minimum floor price. In addition, GRIDCO, DISCOMs, and consumers should be allowed to agree on any concessional price over the minimum floor price, and any incremental margin should be passed on to GRIDCO.

The Commission noted that GRIDCO could not sell any surplus power to the industries through the above arrangement in the first quarter of the current financial year. In addition, GRIDCO requested that the special concessional price should be treated as the minimum floor price.

After analyzing the submissions by the petitioners, the Commission acknowledged that there might be some consumers who are willing to pay the price above the special concessional price of ₹3.50 (~$0.047)/kVAh according to the current market condition.

The Commission directed GRIDCO to follow a transparent bidding process to find a reasonable tariff, which should be higher than the minimum floor price, for trading surplus power to industries in Odisha. However, the Commission said that DISCOMs and OPTCL would get their share determined by the Commission in the earlier order.

The Commission also directed GRIDCO to prepare the bid document in consultation with the DISCOMs. To bring transparency in the process, GRIDCO was directed to involve DISCOMs in the bidding process.

The Commission also said that a tripartite agreement should be signed between GRIDCO, the consumer, and the DISCOM concerned after discovering a competitive price through the bidding process.

Earlier this month, OERC approved the power purchase agreement signed between GRIDCO and Green Energy Development Corporation of Odisha (GEDCOL) to procure solar power from the 8 MW solar photovoltaic projects to be developed by GEDCOL.

Mercom had earlier reported that OERC approved GRIDCO procuring 500 MW of solar power from the Solar Energy Corporation of India. The project is being developed under the interstate transmission system-connected solar projects linked with the manufacturing program (Tranche-I).