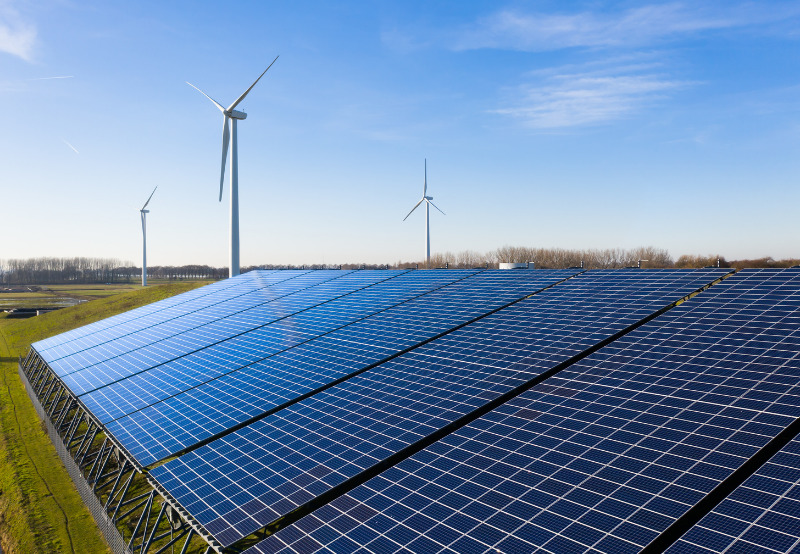 The High Court of Andhra Pradesh has directed the state’s distribution companies (DISCOMs) to clear the dues of solar and wind power developers up to June 2021 by December 29, according to Mercom sources.

The High Court directed the Southern Power Distribution Company (APSPDCL) to file an affidavit stating the timeline for clearing the dues for the third and fourth quarters of 2021 by December 29.

The court warned that if the DISCOMs failed to comply with the deadlines mentioned in the affidavit, they would be in contempt of the court. The DISCOMs informed the court that they had cleared the dues until May.

The case has been listed for the next hearing on December 29 and 30.

The court said that the petition filed by the DISCOMs for the extension of the time for the payment of dues would also be held on the same day.

In March this year, the Andhra Pradesh High Court had directed APSPDCL to file an affidavit by March 31, 2021, with the details of their dues to individual renewable generators and when they intend to clear them.

The order was in response to writ appeals filed by solar and wind developers regarding dues owed since December 2019.

In February last year, the High Court has asked the DISCOMs including, APSPDCL and Eastern Power Distribution Company Limited (APEPDCL), to clear the dues of wind developers within two weeks. The dues amounted to a whopping ₹1.7 billion (~$24.3 million).

According to the petition filed by the developers last year, the DISCOMS withheld about ₹621.8 million (~$8.68 million) towards the consumption of 180.83 million units (MUs) of power without any justification. The DISCOMs had paid their dues up to September 2019 but did not continue doing so as directed by the High Court. These dues amounted to ₹138.9 million (~$1.94 million) as of February 2020.

The solar and wind developers had started to receive payments in tranches in January last year.

Renewable developers have been burdened by erratic payment of dues by DISCOMS, forcing them to take legal recourse. According to data released by the Ministry of Power, the DISCOMs across India owed ₹200.85 billion (~$2.67 billion) to renewable energy generators (excluding disputed amounts) in overdue payments at the end of November 2021.

According to Mercom’s India Solar Project Tracker, Andhra Pradesh has about 4.3 GW of operational large-scale solar projects and around 800 MW of projects under development.