15% subsidy for smart meters is insufficient and would increase the burden, say DISCOMs 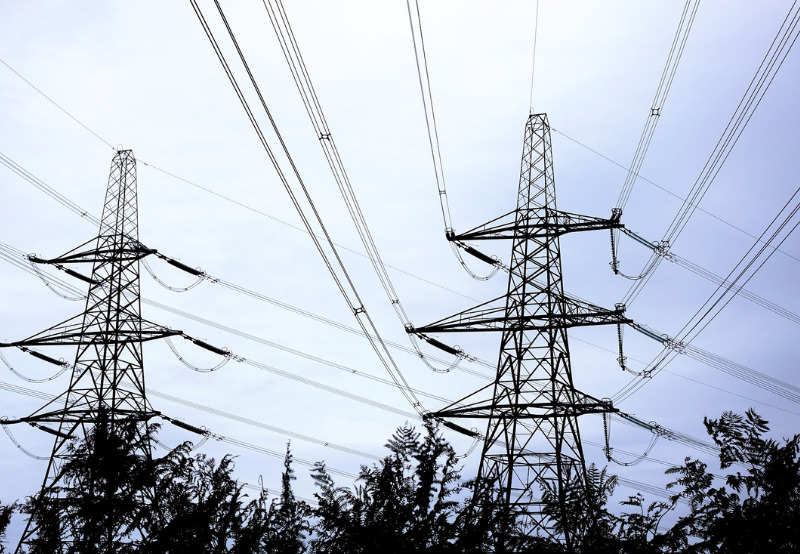 The Ministry of Power (MoP) issued detailed guidelines last month for the reform-based result-linked power distribution program over the next five years.

The program aims to reduce the aggregate technical and commercial (AT&C) losses across India to 12-15% and improve the quality and reliability of power supply to consumers through a financially and operationally efficient distribution sector.

Distribution companies (DISCOMs) and solar developers are optimistic that the program would help improve the financial conditions of DISCOMs and strengthen the transmission network to reduce losses.

According to the guidelines, an inter-ministerial committee will be constituted under the chairmanship of the MoP’s Secretary. The committee will design and approve all operational guidelines and review and monitor the program’s implementation.

Commenting on the program, the technical director of a Karnataka DISCOM said the funding would help them upgrade redundant transformers and other technologies.

“Through this funding, we can reach the last mile for providing power to consumers. In addition, the upgradation of transmission networks would help us reduce transmission and financial losses,” the DISCOM official said.

Shishir Singh, Assistant General Manager of Tata Power Delhi Distribution Limited, said, “The government should support the power sector to improve electricity distribution sector as it is a cross-subsidized and regulated industry. If the government does not support DISCOMs to improve distribution infrastructure, the overall economic development will be hindered as all industries require an efficient power supply. Financial assistance and soft loans by the government have helped DISCOMs improve the distribution network in the past; otherwise, the DISCOM networks would have faced a difficult situation.”

Echoing similar thoughts, a senior executive of Delhi-based private DISCOM said the funding would help upgrade the distribution networks and reduce distribution losses. Transformers of many DISCOMs are in bad shape leading to technical losses.

He suggested that the government include private DISCOMs in the program with different criteria for them.

The technical director of Uttar Pradesh DISCOM said the 15% subsidy was not sufficient. Paying for the rest would be a burden on DISCOMS and hinder the deployment of smart meters.

Echoing similar thoughts, the technical director of Karnataka-based DISCOM said that at least 50% subsidy should be extended to DISCOMs to deploy prepaid smart meters.

Vinay Pabba, Founder and Chief Executive Officer of Varp Power, said, “If DISCOMs come up with the balance of funding after the funding from the Union government grant, this has the potential to alter the working capital cycle of DISCOMs fundamentally. The paradigm shift from the post-paid model to the pre-paid model can reduce the working capital gap. As a solar developer, this is good news for me as it translates into prompt payments.”

As a part of the program, the Smart Grid Knowledge Center at Power Grid Corporation of India, Manesar, will be developed as a resource center for smart grid activities in the country. The Ministry has earmarked ₹300 million (~$4.03 million) to expand the center’s activities with 100% gross budgetary support. The fund will be utilized to create applications related to artificial intelligence in the distribution sector.

DISCOMs owed ₹121.91 billion (~$1.63 billion) to renewable energy generators (excluding dispute amounts) in overdue payment across 256 pending invoices at the end of June 2021, according to data released by the Ministry of Power.

The financial health of the DISCOMs has consequences to all power generators, including renewable energy. DISCOMs are offtakers of the power generated and critical for the growth of renewable energy with a target of 450 GW of installations by 2030. Offtaker risk is one of the main barriers to investments flowing into the sector. The DISCOM revamp plan has the stakeholders hopeful of a positive change.