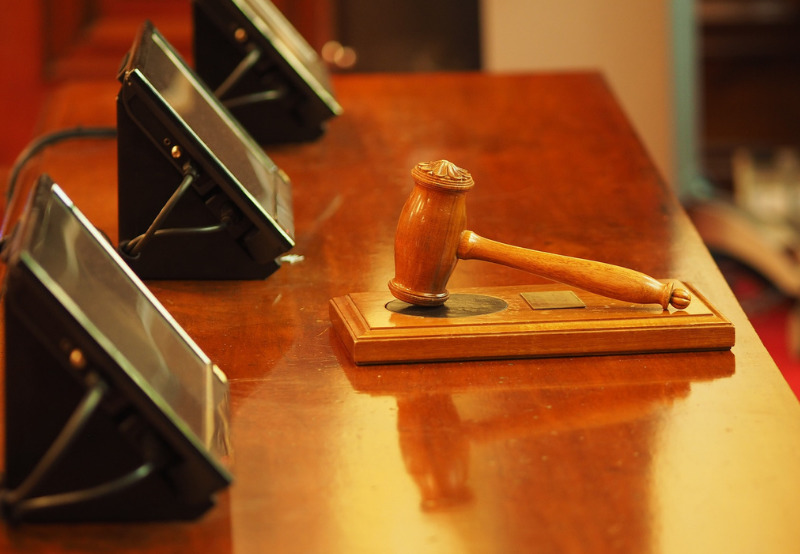 Mahindra Sanyo had raised a bill of ₹32 million (~$431,578.56) against losses incurred on account of incorrect billing methods adopted by MSEDCL in the ensuing billing cycle.

The Commission was also requested to direct MSEDCL to adopt the right billing procedure to set off open access power, i.e., first conventional power and then renewable power (owing to must run status), per the Distribution Open Access Regulations (DOAR), 2016.

Mahindra Sanyo Special Steel, a power consumer listed by MSEDCL, had a contract demand of 46,000 kVA for its alloys and special steel manufacturing unit located at Khopoli, Khalapur, in Maharashtra’s Raigad district.

Since renewable power projects have must-run status, an adjustment should be done first on the conventional energy source and then the renewable source. In the absence of such adjustment, the non-adjusted conventional power would lapse being non-bankable. The information and the procedure for the same had to be uploaded on DISCOM’s website, as per Distribution Open Access Regulations, 2016.

Meanwhile, MSEDCL missed uploading the approved procedure in the specified time and did so after more than a year after Distribution Open Access Regulations, 2016 was passed. However, the procedure did not contain any credit adjustment mechanism in such cases.

According to Mahindra Sanyo, the procedure adopted by MSEDCL is not in line with the Distribution Open Access Regulations 2016, and MSEDCL has not followed the correct credit adjustment. Mahindra Sanyo had alleged that they repeatedly followed up with MSEDCL from September 2017 to correct the credit mechanism of generation units and rectify the open access bills; however, MSEDCL never reverted.

During the hearing held on April 6, 2021, MSEDCL, in its submission, stated that it would provide a credit amount of ₹15.75 million from April 2016 to March 2018 in the billing month of March 2021. However, Mahindra Sanyo pointed out that MSEDCL has failed to revise the open access bills for September and October 2016.

Mahindra Sanyo also pointed out that the electricity duty levy was included for the first time in the revised bills. However, the original bills raised by MSEDCL for FY 2017-18 carried no such duty. Therefore, Mahindra Sanyo had agreed to reconcile the data from April 2016 to March 2018.

The Counsel for MSEDCL accepted that there might be some issues in the calculations from April 2016 to March 2018, and the same can be resolved amicably. Accordingly, the Commission directed both parties to sit together and reconcile the data from April 2016 to March 2018 within two weeks and inform the outcome of their consultations to the Commission.

Following the reconciliation meeting, MSEDCL provided the credit of ₹15.75 million (~$212,574) in the billing month of March 2021 on April 16, 2021. However, MSEDCL neither provided the credit amount for September and October 2016 nor reimbursed the wrongful levy of electric duty for FY 2018-19.

MSEDCL’s counsel informed the Commission that credit adjustments for September 2016 and October 2016 and adjustment of wrongful levy of electricity duty for the FY2018-19 would be given in the bills of May 2021.

The Commission stated that there is an element of omission or negligence on the part of MSEDCL and that it needs to ensure compliance with the directions issued by the Commission within the stipulated timeframe, failing which, the Commission will be constrained to take appropriate action against the concerned officers of MSEDCL following the relevant provisions of the Electricity Act, 2003.

For the adjustment and revisions of disputed open access bills, the Commission has directed MSEDCL to provide the credit adjustment for the balance months of September and October 2016, if not already done, in the next billing cycle.

Meanwhile, the Commission concluded that Mahindra Sanyo is yet to receive compensation against a wrongful adjustment of power in FY 2018-19. However, the counsel for MSEDCL stated that the issues raised in the present petition for the adjustment of open access power post-April 2018 onwards are identical to the issue appealed by Mahindra CIE and pending before the Appellate Tribunal for Electricity (Appeal No. 424 of 2019).

The next hearing in Appeal No. 424 of 2019 filed by Mahindra CIE is scheduled before the Appellate Tribunal for Electricity on September 10, 2021.

The Commission noted that there could not be two parallel proceedings on the same issue and deemed it fit to dispose of the issue offering liberty to Mahindra Sanyo to approach afresh if it so desires, depending on and subject to Appeal No. 424 of 2019.