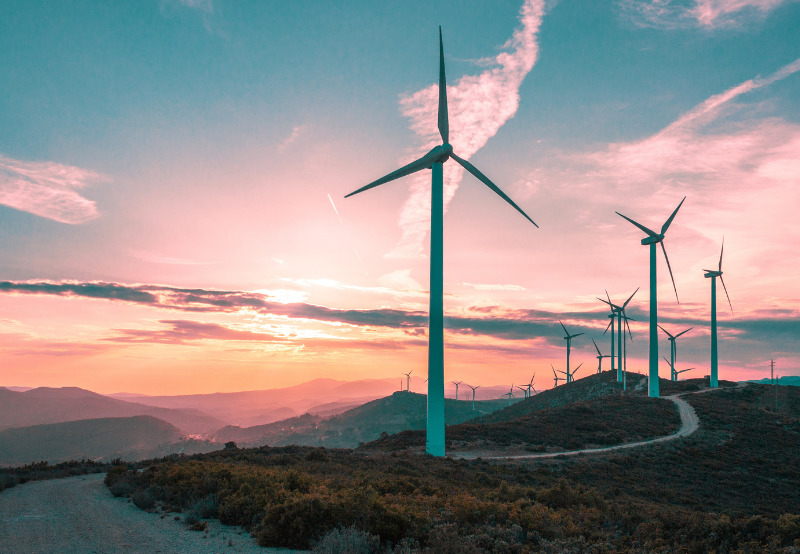 The Karnataka Electricity Regulatory Commission (KERC) recently ruled that the 36 MW Harapanahahlli wind project was a captive power project, and 14 captive users procured power from the project for the financial year (FY) 2018-19.

Green Infra Wind Power Generation is a company that owns and operates four wind-based renewable power projects, including the 36 MW Harapanahalli power project. Power from the project was consumed by 14 captive users during FY 2018-19.

The petitioners argued that GESCOM had wrongfully levied a cross-subsidy surcharge, additional surcharge, and electricity tax on the captive consumers, even though the captive users fulfilled the requirements of a captive generating project.

Further, the petitioners added that the DISCOM had calculated the number of captive users as 23 for FY 2018-19, whereas the actual number was 14. Further, the correct equity share capital with voting rights held by the group captive consumers was 28.07%.

On August 01, 2016,  the Karnataka Power Transmission Corporation executed the wheeling and banking agreement with the captive generator and the DISCOMs, including GESCOM, within whose jurisdiction the captive users were situated.

“The percentage of shares held by the consumers is more than 26%, as mandated under Rule 3 of the Electricity Rules, 2005. Also, Karanja Industries and UltraTech Cement hold 10.94% and 12.15% equity shares out of the total 9,87,600 equity shares held by 14 consumers,” the Commission added.

Thus, the consumers had consumed more than 51% of the total energy generated by the 36 MW wind power project at Harapanahalli during FY 2018-19. Thus, the project can be termed as a captive power project. 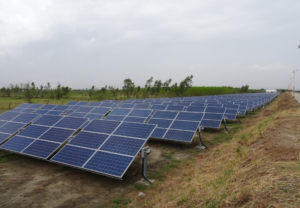 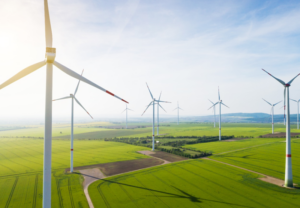