DISCOM Dues to Renewable Generators Rise to ₹154.83 Billion at the End of September 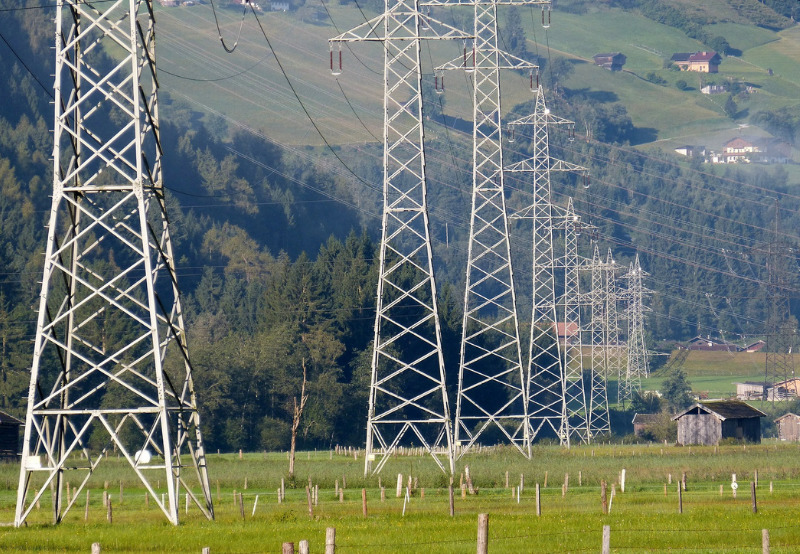 Distribution companies (DISCOMs) owed ₹154.83 billion (~$2.09 billion) to renewable energy generators (excluding disputed amounts) in overdue payments at the end of September 2021, according to data released by the Ministry of Power (MoP).

As per the data released by MoP’s payment ratification and analysis portal PRAAPTI, the outstanding payments to renewable energy generators stood at ₹8.71 billion (~$117.41 million) at the end of September 2021. At the end of August 2021, the figure was ₹8.59 billion (~$115.79 million).

The DISCOMs paid ₹27.61 billion (~$372.18 million) in outstanding amounts to power generators during September, a decrease of 36% compared to the August figures.

The DISCOMs also released 133.15 billion (~$1.8 billion) against overdue amounts during September, a decrease of 35% compared to the August figures.

In terms of ease of doing business with the DISCOMs, Jammu & Kashmir and Meghalaya remained at the bottom. Rajasthan, Maharashtra, Karnataka, Tamil Nadu, Telangana, and Andhra Pradesh did slightly better. The list of states that did well during the period included Uttarakhand, Himachal Pradesh, Haryana, Gujarat, Bihar, Odisha, Chhattisgarh, Goa, Assam, Arunachal Pradesh, and Nagaland.

Earlier this year, MoP issued detailed guidelines for reform-based result-linked power distribution program over the next five years. The outlay for the program is ₹3.03 trillion (~$40.82 billion), with budgetary support of ₹976.31 billion (~$13.1 billion) from the Government of India. The program aims to improve power supply quality and reliability to consumers through a financially sustainable and operationally efficient distribution sector. The plan is to reduce the aggregate technical and commercial losses across India to 12-15% and eliminate the gap between the average cost of supply and the aggregate revenue requirement by 2024-25.