Maharashtra had the highest backlog of ₹225.52 billion at the end of the month 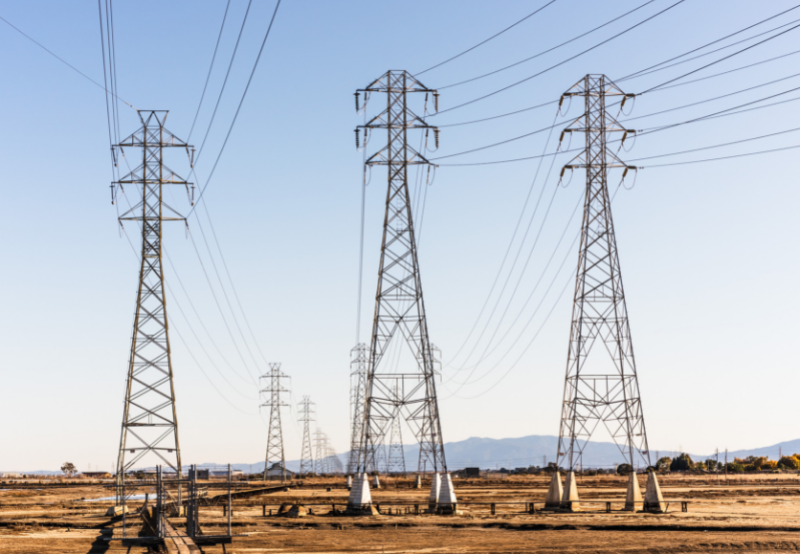 Distribution companies (DISCOMs) owed renewable generators ₹200.37 billion (~$2.55 billion) in overdue payments (excluding disputed amounts) at the end of June, according to the data released by the Ministry of Power.

As per the data released by the Ministry of Power’s payment ratification and analysis portal PRAAPTI, the outstanding amount to renewable generators at the end of the month increased by 18% to ₹10.61 billion (~$134.37 million). At the end of May, the amount was ₹8.97 billion (~$113.59 million).

At the end of June, the renewable energy generators that DISCOMs owed the most were Adani Green Energy, ACME Solar, and Tata Power Company.

Regarding ease of doing business, the states at the bottom were Jammu and Kashmir, Telangana, and Meghalaya. Other states that performed badly during the month were Andhra Pradesh, Tamil Nadu, Maharashtra, and Jharkhand. The states that did well in June were Gujarat, Harayana, Himachal Pradesh, Punjab, Uttarakhand, Chhattisgarh, Bihar, Odisha, Assam, Arunachal Pradesh, and Nagaland.

Earlier, the Ministry of Power had announced that it was working on a program to mitigate the financial woes of the DISCOMs by liquidating their dues. The proposed program enables payment of the financial dues in easy installments by the DISCOMs. 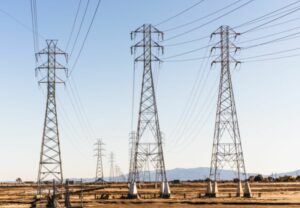