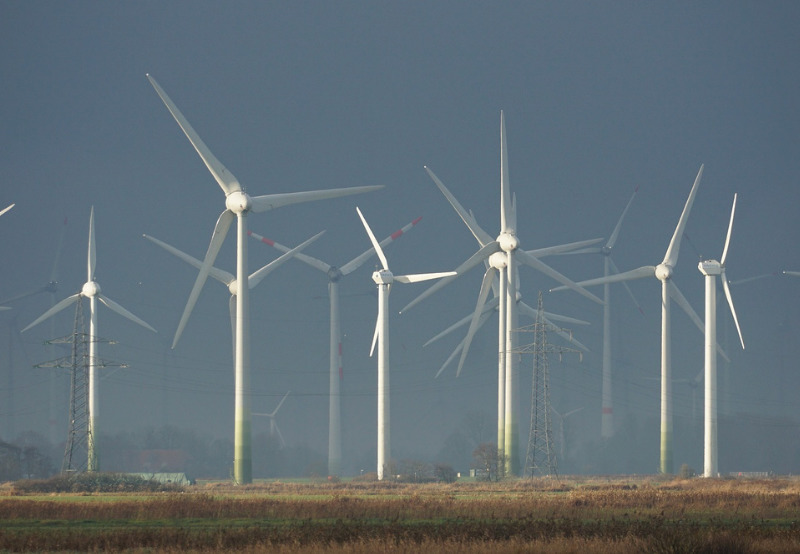 Tamil Nadu Electricity Regulatory Commission (TNERC) has directed the Tamil Nadu Generation and Distribution Corporation (TANGEDCO) to pay the deficit amount of ₹170.41 million (~$2.26 million) for the financial year (FY) 2013-14 to 2017-18 along with an interest of ₹110.37 million (~$1.46 million) to a wind project developer.

Grace Infrastructure is a wind project developer in Tamil Nadu. The power it generates is sold to TANGEDCOs Tirunelveli and Dindigul electricity distribution circles (EDCs) under wind energy purchase (WEP) agreements based on the renewable energy certificate (REC) framework.

Under the wind power purchase agreements (PPAs), the electricity distribution circles must release payments against bills of Grace Infrastructure within 30 days from the date of receipt, failing which they are liable to pay interest at 1% per month along with the amount raised.

Grace Infrastructure argued that the EDCs had released only part payments against bills, that too in a staggered manner and much after the stipulated 30-day period. For this, Grace Infrastructure had filed a claim before the Commission. Orders have been reserved thereon.

Meanwhile, the Petitioner received a letter from Tirunelveli EDC demanding ₹44.42 million (~$590,601). Grace Infrastructure alleges that such demand without a formal statement of accounts regarding the alleged sum is arbitrary and not maintainable.

The REC regulations state that the entities’ renewable purchase obligation (RPO) could be complied with by purchasing physical power from renewable sources or purchasing the RECs from the power exchanges approved by the State Commission.

Under those regulations, the average pooled power purchase cost (APPC) was capped at 75% of the preferential tariff determined by the Commission on renewable energy purchases.

Grace Infrastructure also claims that the set APPC rates are sometimes communicated much after the financial year’s commencement, though meant to be revised annually. The developers would have already planned their power supply based on the prevailing rates by this time. Thus, such a delayed setting of rates causes irreparable loss and hardship.

TANGEDCO maintained that releasing huge payments to wind generators will be difficult, and paying or adjusting interest due every month will affect its cash inflow.

TANGEDCO claimed it would face irreparable losses, grave prejudice, undue hardship, and financial losses if the Commission orders it to pay the amount to Grace Infrastructure. Such losses will be passed through in the future tariffs, ultimately burdening the end consumers.

TANGEDCO also claimed it was purchasing power at a higher rate than other sources due to the shortage of power in Tamil Nadu. This led to acute financial crises, due to which TANDEGCO was unable to make payment within the prescribed time limit.

The Commission noted that TANGEDCO has not disputed Grace Infrastructure’s amount and has merely expressed its inability to pay the interest due to its dire financial condition.

Recently, TNERC had directed the state distribution company (DISCOM) to make payments to a wind energy generator with a 6% annual interest within a month.

In September 2021, TNERC directed TANGEDCO to pay 1% interest per month for delayed payment to three wind generators for the energy supplied.