DISCOM Directed to Synchronize a 3 MW Solar Project in Telangana 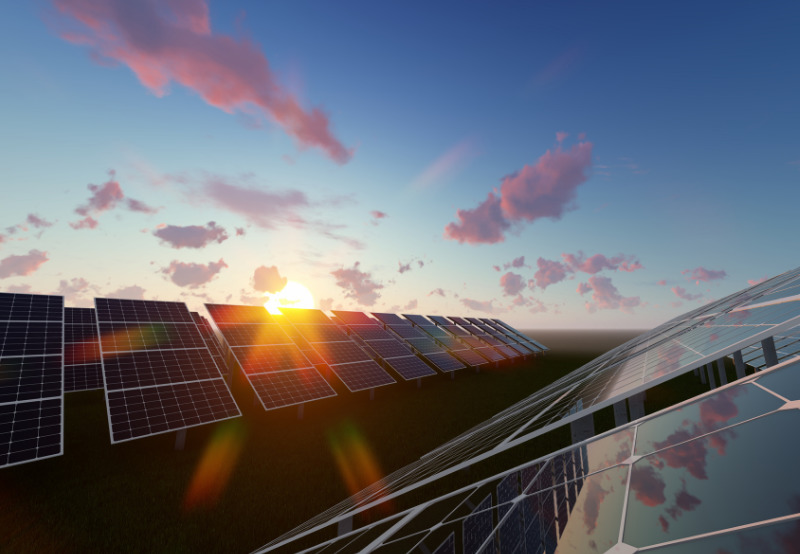 The Telangana State Electricity Regulatory Commission (TSERC) has ruled in favor of a solar developer and directed the Southern Power Distribution Company of Telangana Limited (TSSPDCL) to synchronize the developer’s 3 MW solar power project within 30 days.

The Commission said that the solar developer could apply for third-party open access and directed the state distribution companies (DISCOMs) to facilitate it.

However, the Commission rejected the solar developer’s plea against the encashment of the performance bank guarantee of ₹1.2 million (~$16,141) by TSSPDCL. The developer had not completed the technical feasibility for the scheduled commissioning date and had to forego the bank guarantee.

Tejas India Solar Energy had filed a petition seeking directions to the DISCOMs to synchronize its 3 MW solar power projects at the 33/11 kV Kodakandla substation to the existing 33 kV feeder of Pregnapur and grant long-term open access.

The developer had planned a 6 MW solar power project in the Medak district of Telangana. Currently, out of total capacity, 3 MW capacity is ready and waiting to be synchronized by the DISCOMs.

The developer said it had submitted an application on September 16, 2015, to TSSPDCL to issue a technical feasibility report to set up a 6 MW solar power project connected to the 33/11 kV Kodakandla substation.

The developer also submitted that it had paid ₹1.2 million (~$16,141) as the performance bank guarantee.

Later, in response to the request, the Transmission Corporation of Telangana (TSTRANSCO) approved its proposal and asked TSSPDCL to synchronize the project. In 2018, TSSPDCL invoked the bank guarantee of ₹1.2 million for the default in commissioning the project.

Despite repeated requests made by the developer, TPDDCL did not synchronize the 3 MW project.

The state DISCOM, in its reply, said that as the developer was unable to synchronize the 6 MW project by December 21, 2017, the bank guarantee was encashed.

The Commission observed that the developer had set up a 3 MW capacity (out of the 6 MW capacity), and the work of the integration of the Supervisory Control and Data Acquisition (SCADA) was completed on February 5, 2018.

Considering this fact and giving special consideration to the petitioner, the state regulator directed TSSPDCL to facilitate the 3 MW capacity synchronization within 30 days.