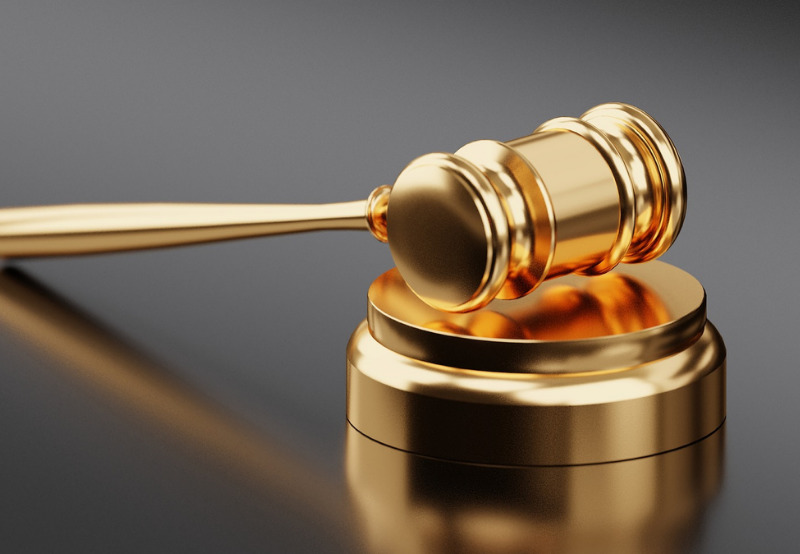 The Karnataka Electricity Regulatory Commission (KERC), in a recent order, rejected a solar developer’s request for approval of a supplementary power purchase agreement (SPPA) for a delayed project.

The Commission added that the earlier notice issued by the Gulbarga Electricity Supply Company Limited (GESCOM) regarding liquidated damages was valid. The distribution company (DISCOM) had the right to recover liquidated damages for the delay in the commissioning of the project.

Atria Solar Power had filed a petition requesting the Commission to set aside the letter GESCOM had issued on August 16, 2017, regarding liquidated damages for the delay in commissioning of the project, and approve the SPPA signed on January 19, 2017.

The Karnataka Renewable Energy Development Limited (KREDL) had issued a request for proposal to develop 80 MW of solar power projects in Karnataka. Atria Power Corporation had submitted its bid; wherein, it offered a discount of ₹0.03 (~$0.0004)/kWh on the tariff. Later, the Commission approved the tariff of ₹11.35 (~$0.153)/kWh for developing a 10 MW solar thermal power project in the Haveri district of Karnataka.

Atria Power Corporation complied with the bid conditions and constituted Atria Solar Power as the SPV to develop the 10 MW solar thermal power project. At the petitioner’s request, KREDL approved the time extension of an additional 30 days to the time mentioned in the letter of award. After that, the petitioner executed the PPA with GESCOM on August 30, 2012.

GESCOM, through its letter dated September 28, 2014, conveyed the approval for a change of location from Haveri to Pavagada and requested the petitioner to come forward for the execution of the supplementary PPA.

The solar generator and GESCOM executed the supplementary PPA on January 19, 2017, agreeing to the revised scheduled commercial operation date as December 31, 2018.

GESCOM, in its reply, said that the PPA was signed on August 30, 2012, and the developer was required to commission the project within 29 months from the effective date of the PPA, i.e., on January 30, 2015.

Since the project was not commissioned, GESCOM issued a letter on August 16, 2017, informing of the levy of liquidated damages of ₹50.3 million (~$676,762). The solar thermal power developer was asked to pay the amount within ten days from the date of GESCOM notice dated August 16, 2017, for a delay of three months in achieving the commercial operation date.

The Commission observed that the petitioner had requested on October 01, 2013, for approval for change of location of the project from Haveri district to Pavagada in Tumakuru district as it could not get the required land for the project in Haveri.

KERC further stated that in the case of non-supply of energy by the generator to the DISCOM, it was impossible to prove the actual damages or loss. Therefore, if the contract provided a genuine pre-estimate of damage or loss, the defaulting party was liable to pay the liquidated damages without proof of loss of damage.

The Regulator also added that it was evident that the petitioner has failed to adhere to the extended time and commission the project within the extended time. Given the above, the supplementary PPA dated January 19, 2017, could not be considered for approval.

Earlier, KERC had rejected Photon Suryakiran’s petition asking for Bangalore Electricity Supply Company not to reduce the tariff of the delayed solar project from ₹7.05 (~$0.095)/kWh to ₹6.51 (~$0.087)/kWh.