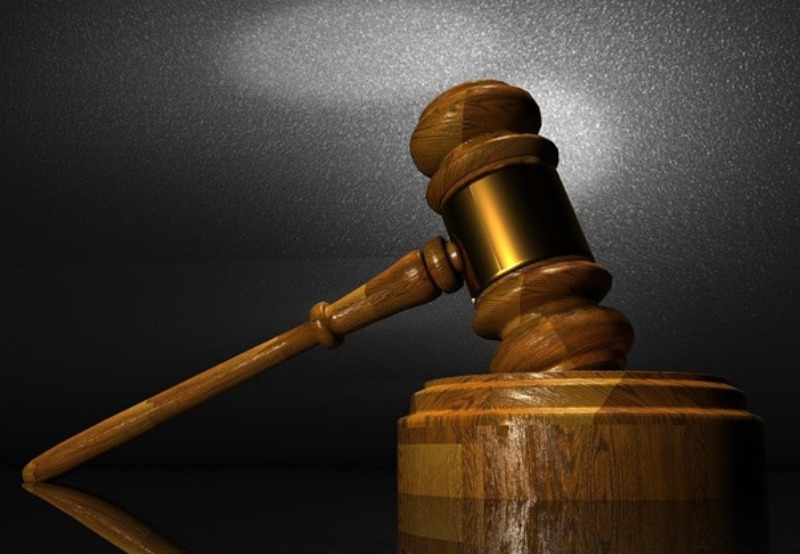 The Central Electricity Regulatory Commission (CERC), in a recent order, rejected the request of a solar developer for extension of the scheduled commissioning dates of two solar projects of 70 MW each at the Bhadla Solar Park in Rajasthan.

The Commission added that NTPC was entitled to liquidated damages for the delay in commissioning of two solar projects of 70 MW each.

Solaire Solar Urja had filed a petition with CERC seeking an extension of the scheduled commissioning dates for two solar projects of 70 MW and seeking a refund of ₹70.6 million (~$950,701) as the liquidated damages collected by NTPC for the delay in commencement of the supply of power from the projects.

The Government of India appointed NTPC to purchase and sell solar power under the program.

On May 21, 2015, NTPC issued the request for selection. On January 18, 2016, Solaire was selected as the successful bidder for setting up two solar projects of 70 MW each at the Bhadla Solar Park.

The generator, in its submission, noted that it was required to commence supply of power from the solar projects by the scheduled commissioning date, i.e., June 01, 2017. However, the commencement of supply was delayed due to the delay by the Rajasthan Rajya Vidyut Prasaran Nigam Limited (RVPNL) in providing transmission infrastructure for connectivity and power evacuation for the solar projects.

The generator argued that NTPC had not suffered any loss or damage due to the delay in the commencement of supply from the solar projects. Further, NTPC was not entitled to collect the said amount as liquidated damages since the said amount was excessive and not a genuine pre-estimate of loss.

NTPC, in its reply, said that it was entitled to the payment of liquidated damages for the delay in commencement of supply of power and delay in making the contracted capacity available for dispatch by the scheduled commissioning date.

NTPC further added that the petitioner’s contention that no liquidated damages could be imposed if the delay in commissioning of the projects was due to delay related to transmission infrastructure was not valid.

The Commission observed that the petitioner had submitted that the delay in commencement of supply from the 2×70 MW solar power projects at the Bhadla Solar Park Phase-II, Rajasthan, was due to the non-availability of transmission and evacuation infrastructure. As a result, the petitioner could commission the solar projects and commence supply of power only in parts, as and when adequate transmission and evacuation capacity was made available by RVPNL.

The Commission noted that the respondents had submitted that the delay in commissioning the projects did not fall within the scope and purview of the definition of force majeure as defined in the PPAs. Therefore, the petitioner was not entitled to any relief due to force majeure.

Taking all the facts under consideration, the Commission noted that NTPC was entitled to recover liquidated damages as per the provisions of the PPA.

In April this year, CERC had directed Azure Power to file an affidavit, explaining the current developments leading to delay in commissioning the 1,200 MW of solar projects being developed in Rajasthan. Azure Power had approached CERC seeking a deadline extension from Power Grid Corporation of India Limited to lay the transmission lines.