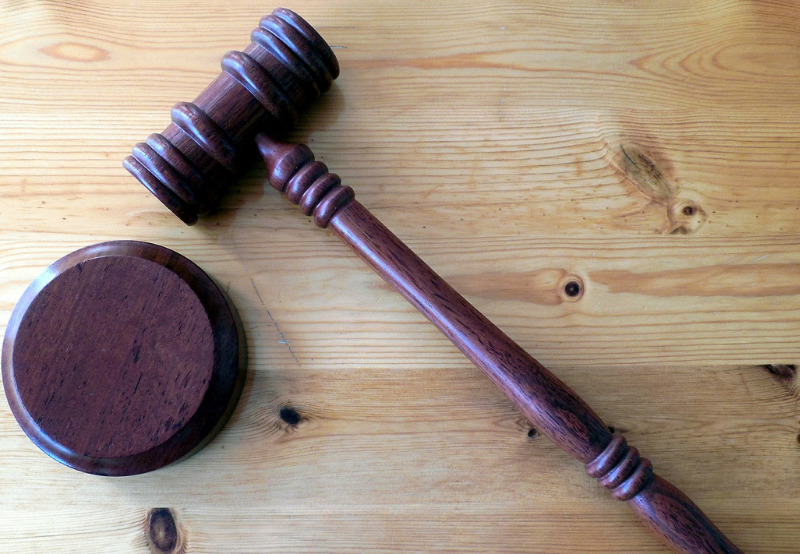 The Commission also ruled the tariff for the projects be reduced due to the delay beyond the specified scheduled commissioning date.

They requested the Commission for a tariff of ₹8.40 (~$0.11)/kWh per the supplementary PPAs executed with HESCOM.

The solar developers executed separate PPAs to sell 1 MW solar power. They had to commission the projects within 18 months from the date of the PPA.

After executing the PPAs, the developers sought to partner with investors. However, they could not secure any funding as investors insisted on converting agricultural land into non-agricultural land.

The developers informed the Commission that there was a considerable delay in issuing land conversion orders by the deputy commissioner of Vijayapura district.

Meanwhile, the developers applied for approvals for evacuating power to the nearest allotted sub-stations of the Karnataka Power Transmission Corporation Limited (KPTCL). However, there was an inordinate delay in issuing the approvals.

After that, the solar developers formed three special purpose vehicles (SPVs) and executed supplementary PPAs with HESCOM. However, there was a delay in the approval of the PPAs by the Commission.

The solar developers informed the Commission that they had started the work at the project sites and made initial progress. However, there was a cash crunch due to the demonetization policy. This led to laborers leaving the project sites, causing a delay of 44 days.

The delays had caused the developers significant losses, interest cost, blockage of funds, and additional Goods and Services Tax (GST), whereas the projects were entitled to total exemption before July 2017. However, the entire procurement for the projects was done after July 2017.  The delays caused by multiple factors constituted ‘force majeure’ per the PPAs.

HESCOM said that despite being allowed a six-month extension, the developers had failed to commission their projects. The delay in commissioning significantly impacted the supply of power to HESCOM.

Therefore, the solar developers were liable to pay liquidated damage to HESCOM for not commissioning the projects as per the PPAs and not fulfilling the conditions.

After examining the submissions made by the parties, the Commission noted that the delay in land conversion had not led to a delay in forming the SPVs. It observed that the developers’ claim that without the approval of the supplementary PPAs, they could not have looked for investors was not acceptable.

The Commission said that the developers had failed to prove any ‘force majeure’ claims.

The regulator said that the projects were commissioned after a delay of 13-16 months from the scheduled commissioning dates. The developers did not have any basis for claiming a further extension of time to commission the projects.

The financial closure of the projects had also not concluded even two years after the date of PPA execution.

The Commission directed the developers to pay liquidated damage to HESCOM. The tariff applicable as on the dates of actual commissioning for Sirar Solar Energies and Sirar Dhotre Solar was reduced to ₹4.36 (~$0.058)/kWh, and ₹3.05 (~$0.041) for Sevalal Solar.

Last month, the Appellate Tribunal for Electricity directed a solar developer to pay liquidated damages to the Gulbarga Electricity Supply Company for the delay of 31 days in commissioning a 40 MW solar power project.