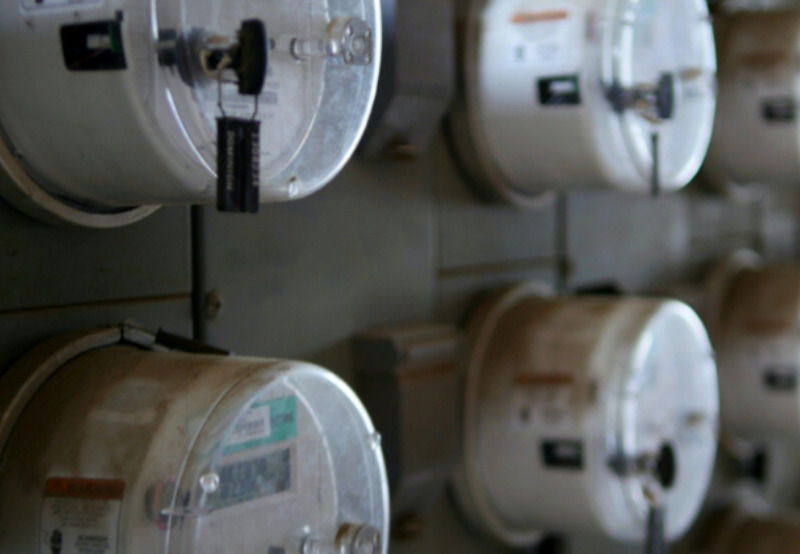 Researchers from the Texas A&M University have suggested a tariff plan for utilities based on energy consumption that replicates the toll calculation method on toll roads.

The model recommended by the researchers suggests charging customers a grid access fee based on the impact they have on their local distribution network instead of simply calculating the tariff based on their kilowatt-hour consumption.

The research has been published in the journal Utilities Policy. The study received support from the Power Systems Engineering Research Center and the National Science Foundation.

Dr. Le Xie, professor at the institute’s Department of Electrical and Computer Engineering and Assistant Director – Energy Digitization, Energy Institute, and his team of co-authors of the paper noted that the fees associated with the roadways are higher during peak traffic hours. Under this framework, while vehicles not adding to the heavy traffic load are not required to pay higher toll fees, those using the busy thoroughfares during congested hours pay a premium to use the faster highways.

Drawing on this example, Dr. Xie explained that the costs of delivering power could vary from customer to customer and their impact on the power grid could also vary.

The study suggests how using smart meters would help record the amount of energy a consumer has used at a given period.

Dr. Xie pointed out that while peak load hours put more strain on the grid, there could be individuals within that duration who use more electricity while others conserve it.

The tariff plan proposed by the researchers is likely to benefit consumers who use less power or utilize solar power to ease the strain on the distribution power grid. However, those drawing excess power from the electrical grid during peak times would have to bear the additional delivery cost, the experts insisted.

The team’s data-driven approach aims to overhaul the power tariff structure for the utility sector.

The team stressed that adopting this mechanism would provide the utilities a refined, near-real-time understanding of the consumption pattern of customers.

“If a particular customer is sending some of their solar panel energy back to the grid during the peak hours, they should be viewed as a positive asset to the grid, and that individual should be somehow compensated,” feels Dr. Xie. According to the expert, consumers adding to the grid strain should pay a higher portion of the delivery cost.

Over 90% of EV customers saw reduced bills under the proposed tariff model, considering customers charge their EVs during the night – which is an off-peak hour with low grid impact. The study suggested that combining solar PV with battery storage under a smart scheduling algorithm for charging and discharging would slash power bills for PV customers. Over 80% of non-distributed energy resources customers experienced a small reduction in their bills under the proposed model.

Dr. Xie insisted that implementing the concept into real-time use would pave the way for a more sustainable grid operation.

Last year, researchers from Oak Ridge National Laboratory had reported that they had developed a power electronic inverter platform that could connect distributed solar, EVs, and electric storage systems with the utility power grid.

Earlier, Mercom had suggested how smart meters could be the solution in avoiding onsite meter reading during the Covid-19 pandemic and record energy usage in 15-minute to hourly intervals and transmit data to the utilities. Most importantly, smart meters enable two-way communication with the utility and the home and business. 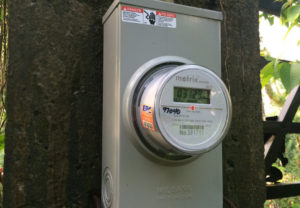 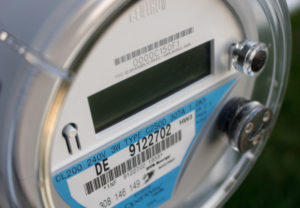 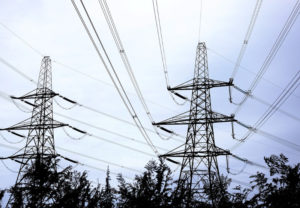 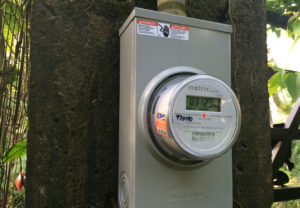 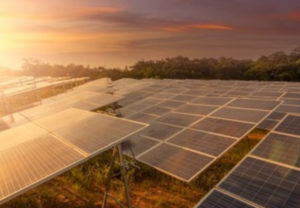