The United States installed 14.2 GW of wind turbine capacity in 2020 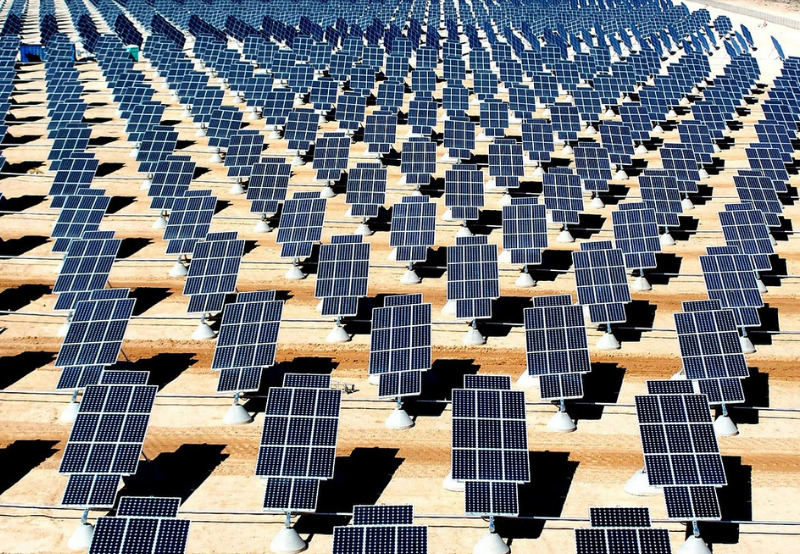 Yinson said that its subsidiary Rising Sun Energy has received a Letter of Award from NTPC to develop and operate a 190 MW grid-connected solar power project at the Nokh Solar Park in Rajasthan. The company will also sign a power purchase agreement with NTPC. The project is expected to be operational by April 2022. The estimated aggregate value of the contract, based on a fixed tariff rate of ₹2.25 (~$0.031)/kWh, is around ₹27.5 billion (~$37.79 million).

Total and Zahid Group have formed a joint venture called SAFEER – Saudi French for Energy Efficiency and Renewables. The joint venture will provide solar energy solutions to commercial and industrial consumers across the Kingdom of Saudi Arabia.

Visa, a global payment technology company, has entered a five-year energy agreement with MP2 Energy, a wholly-owned subsidiary of Shell Energy North America, to power its data center with 100% renewable energy in the Commonwealth of Virginia, United States. The agreement would contribute to Visa’s commitment to reduce its global operations’ carbon impact and support renewable energy generation in Virginia. The company’s largest data center in Virginia and accounted for over one-third of its global power usage.

Enel, through its U.S.-based subsidiary Enel Green Power North America, has started construction of Azure Sky wind plus storage project. The company will sell around 360 GWh power from the generated electricity to Kellogg Company through a 100 MW virtual power purchase agreement. The 350 MW wind farm equipped with 137 MW of battery storage capacity will be located in Texas, United States.

ST Telemedia Global Data Centers has partnered with Avaada MHKhamgaon, a subsidiary of Avaada Energy, to procure 99 GWh of clean energy annually under a captive structure. The 99 GWh clean energy would cater to the company’s facilities in Maharashtra. ST Telemedia said the partnership with Avaada Energy, along with all the existing sustainable initiatives, will help reduce 456,000 tons of carbon dioxide emissions by 2025.

COGOS, an Indian logistic company, has partnered with Altigreen to deploy 1,000 electric vehicles in its fleet to reach its sustainable goals. The company plans to bring in at least 30% of its revenue from green technologies by 2023.