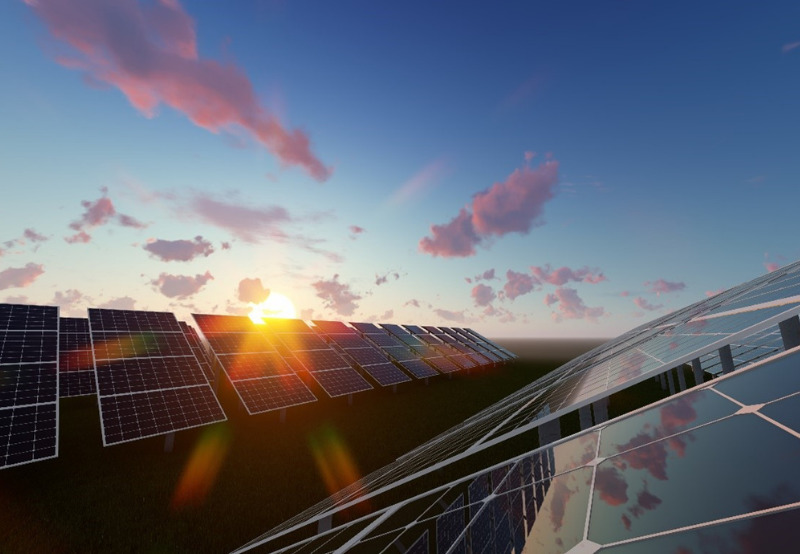 West Bengal State Electricity Distribution Company Limited (WBSEDCL) has issued a tender for consulting services for 125 MW(AC) of solar power project in Paschim Medinipur, West Bengal. The last date for the submission of bids is March 4, 2022.

KPI Global announced that it had received an order from Aether Industries Limited, Surat, for executing a solar power project of 16 MW(DC) capacity under the company’s ‘Captive Power Producer’ segment. In August 2021, KPI Global Infrastructure commissioned a 7.76 MWdc solar project under the independent power producer (IPP) category for industrial customers against their power purchase agreements (PPAs).

Solar glassmaker Borosil Renewables said it is currently undertaking a brownfield capacity expansion, a third solar lien with a capacity of 550 metric tons to meet the growing demand. The expansion will enhance the company’s capacity from 450 tons daily to 1,000 tons per day. The commercial operation of the expanded facility is expected to commence in the second quarter of the financial year 2023. In addition, the company’s board has already approved a further expansion of capacity through Solar Glass 4 and 5 projects to raise the capacity from 1,000 tons to 2,000 tons per day. The commercial operations of Solar Glass 4 would commence during the second quarter of the calendar year 2022.

Green Genius, a renewable energy developer, has signed an agreement to purchase the rights of an 85 MW wind farm project in Lithuania. The project would account for around 13% of Lithuania’s existing wind power portfolio. The company would invest over €100 million (~$113.22 million) to implement the project without state subsidies. The wind farm would supply clean energy to businesses in Lithuania while offsetting 130,000 tons of carbon dioxide emissions.

The Board of Directors of MCE has approved an agreement for its battery storage project, located in Kern County, United States. The project would provide enough power to satisfy the power needs of 52,000 households annually. The Golden Fields Solar project was selected after MCE’s annual solicitation for energy and storage projects. The new solar plus storage project would generate 100 MW solar energy with a co-located 75 MW lithium-ion battery. The project would come online in March 2025 and help the California Public Utilities Commission’s mid-term reliability mandate, which requires MCE to procure an additional 72 MW of solar plus five-hour dispatch storage capacity by 2025.

Energy Vault Holdings, a grid-scale energy storage solution provider, announced that it would begin trading on the New York Stock Exchange starting February 14, 2022, following the completion of its business combination with Novus Capital Corporation II. The transaction raised around $235 million in gross proceeds. In August 2021, the company raised $100 million in Series C funding from several existing and new investors.