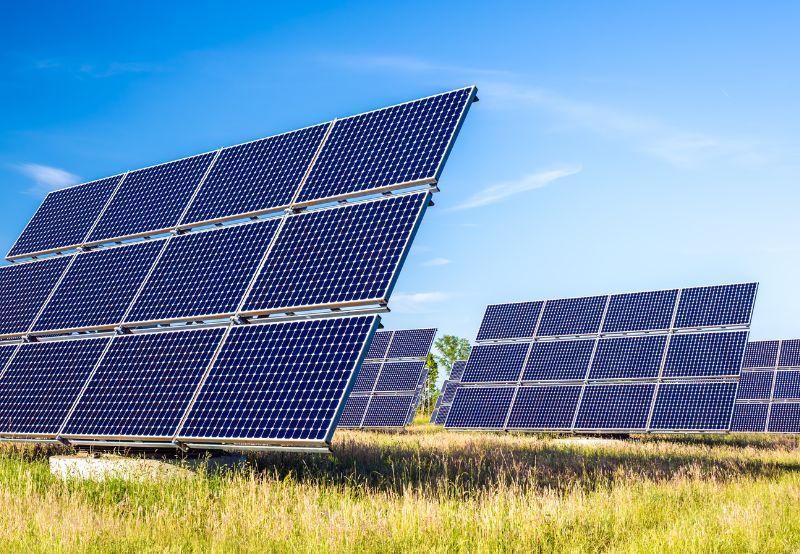 Waaree Renewable Technologies, the engineering, procurement, and construction (EPC) arm of Waaree Group, announced that the company has received a letter of award for executing the EPC works for a solar power project of 52.5 MW (DC) capacity from a  steel company. The company also received the provision of land, infrastructure, and approvals for a 70 MW (DC) capacity project.

Germany-based green hydrogen company Tree Energy Solutions (TES), and EWE, one of Germany’s largest energy companies, announced the signing of a memorandum of understanding to build an electrolyzer in TES’ green energy hub in Wilhelmshaven. The electrolyzer will become operational by 2028. The planned capacity of the electrolyzer is 500 MW, and with one more unit planned, the total capacity will reach 1 GW. The hub in Wilhelmshaven is strategically placed on the North Sea coast. It can accommodate up to 2 GW of electrolyzers with renewable energy sources such as offshore wind to generate locally produced green hydrogen.

Rolls-Royce Power Systems will supply and install a large-scale mtu EnergyPack QG battery storage system on a turnkey basis to the Netherlands-based energy company Semper Power in Vlissingen. The large-scale battery storage system, with a capacity of 30 MW and a storage capacity of 60 MWh, will be used for integrating power from renewable sources into the grid in the Netherlands. The system can supply 8,000 households with electrical energy for an entire day when fully charged. The mtu QG EnergyPack storage solution consists of 168 battery units, seven inverters, and the intelligent control platform mtu EnergetIQ. When commissioned next year, it will be the largest energy storage system in the Netherlands and one of the largest in the European Union.

Sweden-based Alfa Laval, a leading name in heat transfer, centrifugal separation, and fluid handling, will deliver compact heat exchangers to the world’s largest green hydrogen plant, which will be developed in the Middle East. The facility, powered by renewable energy, will be developed in Neom in northwestern Saudi Arabia. Neom’s location and infrastructure will allow the generation of 4 GW of renewable power from solar and wind, where the green hydrogen production facility will use about half of it. It will be the largest green hydrogen plant and will produce 650 tons of hydrogen per day. This, in turn, will be used to produce 1.2 million tons of green ammonia annually. 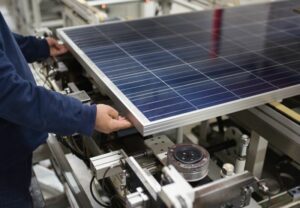 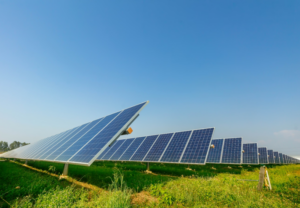 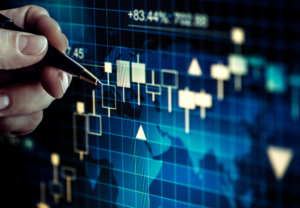