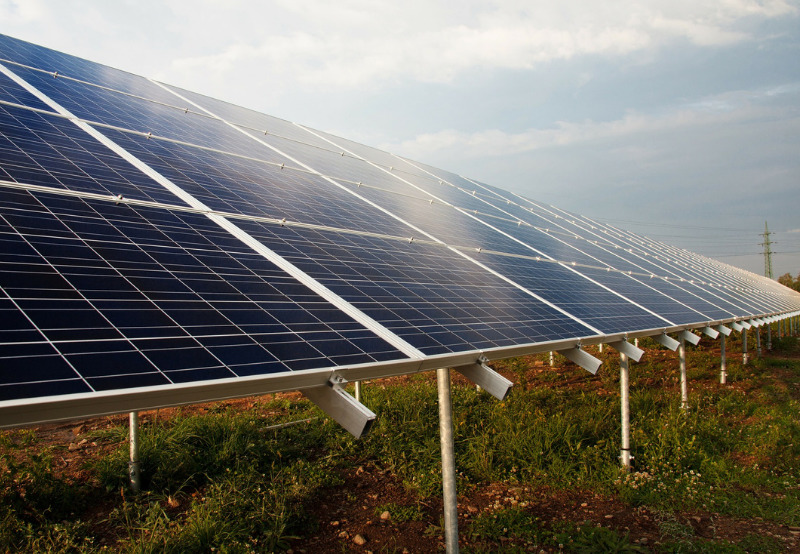 TP Renewable Microgrid, a wholly-owned subsidiary of Tata Power, has inaugurated its first 5 kW biogas generating facility at Kamalpura village in Muzzafarpur district of Bihar. The company constructed the facility in association with Grassroots Energy. The company develops and commissions bio-CNG facilities in rural parts of India.

Yuanjing, a solar module manufacturer, said that it would spend 700 million Yuan (~$107.14 million) to set up a new large-size solar cell production facility. The facility, with 350-400 MW monthly production capacity, is expected to be operational by the end of the first quarter next year. Last month, the company obtained a 2 billion Yuan loan ($306.20 million), which will be used to introduce new product lines and expand overseas markets.

GE Renewable Energy has secured a 27.2 MW contract to supply eight units of its 3 MW-137 wind turbines to support the construction of the Phouc Minh wind farm, located in Ninh Thuan, Vietnam. A consortium of PowerChina Houdong Engineering Corporation, Henste Engineering, and IPC Group will provide engineering, procurement, and construction services for the project. The wind farm will contribute over 100 GWh of electricity annually to the national grid once the project is fully operational by the third quarter of 2021.

Vestas has received a 210 MW order for V150-4.2 MW turbines for a wind project in the United States. The order includes supply and commissioning of the turbines. The order consists of a 10-year service agreement designed to ensure optimized performance for the lifetime of the project. The delivery of turbines and commissioning are scheduled for the first quarter of 2022.