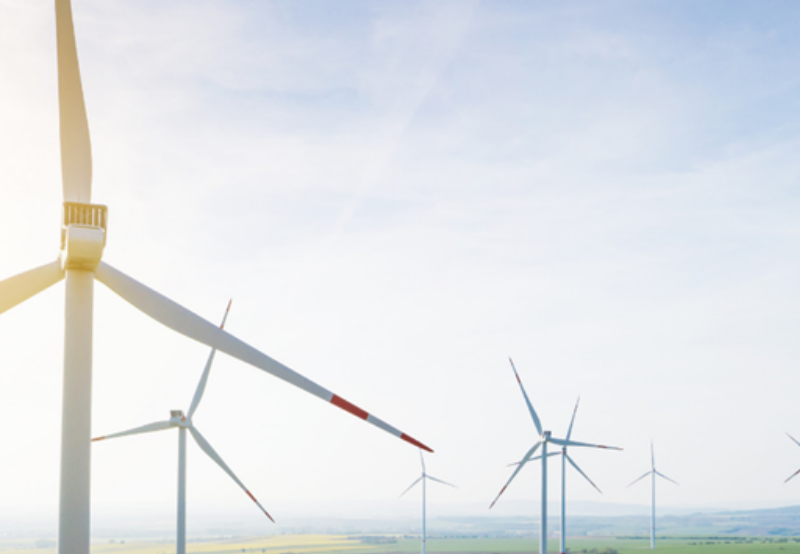 Denmark-based wind turbine manufacturer Vestas has secured a 181 MW deal for Dulacca Wind Farm in Queensland, Australia. The company will supply and install 43 V150-4.2 MW wind turbines at the farm. In addition to providing clean energy to approximately 124,000 homes, Dulacca Wind Farm will provide about 150 jobs during the peak of construction. Delivery of Vestas’ wind turbines is expected in the second quarter of 2022, with commissioning to commence in the first quarter of 2023.

Spanish energy company Capital Energy unveiled proposals to develop 504 MW of wind projects in Spain. The Spanish government has released to the public the authorization requests for three wind farms with a combined capacity of 504 MW. These facilities will produce more than 1.5 million MWh of clean electricity per year and offset almost 600,000 tons of CO2. The company plans to invest a total of €330 million (~$389.34 million) in installing four wind farms and other infrastructure needed to evacuate the electricity.

German renewable energy company Naturstrom AG has built a 7.5 MW solar-plus-storage facility in Thuringia, Germany. The hybrid system, once operational, will generate 7.4 million kWh of power, enough to meet the annual needs of more than 2,300 households. The battery will have the capacity to store 1 MWh of electricity. The facility is expected to come online later this year.

Amp Power Australia, the Australian operating company of global renewable project developer Amp Energy together with initiating project developer EPS Energy have announced the execution of an agreement for lease with the Barngarla Determination Aboriginal Corporation for the 388 MW Yoorndoo Ilga solar farm and hybridized 150 MW battery energy storage system located in Whyalla, South Australia. The Yoorndoo Ilga Solar Farm is one of three sites announced by Amp with the establishment of the Renewable Energy Hub of South Australia in May 2021. With the land secured, once development and other approvals are completed, the project will generate electricity to power the equivalent of 100,000 homes each year. Total investment in the Whyalla region of South Australia would exceed $500 million.