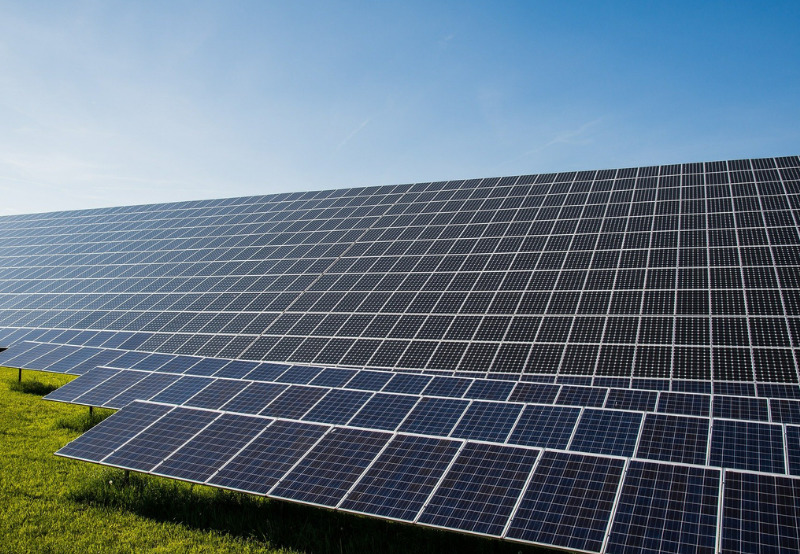 Vestas has launched a new venture investment program to accelerate the deployment of sustainable energy, the electrification of societies, and unlock new growth opportunities. As the corporate venture capital arm of the company, Vestas Ventures will invest in early-stage startups within sustainable energy. Vestas Ventures will partner as lead or follow-investor with startup companies globally.

The Republic of Chad has launched a project to build two solar facilities. Merl Solar Technologies, an Austria-based renewable energy company, is expected to develop these two solar facilities with a total capacity of around 100 MW in Gaoui, Chad. These solar projects, each with a 50 MW capacity, will also be equipped with 10 MVAh battery storage systems. The company plans to invest $150 million for the full implementation of solar projects. The company will operate the facilities with a 20-year power purchase agreement signed with the National Electricity Company.

Australian Vanadium Limited signed a Memorandum of Understanding with ATCO Australia for the supply of green hydrogen for AVL’s planned processing facility, which is located near Geraldton, Australia. For two years, the agreement provides a basis for negotiations to establish a binding offtake agreement, with the intention for ATCO to supply 10% of the total gas requirements with green hydrogen. The supply period is for an initial ten years, with an option to renew for a further term of ten years.

Doosan Heavy Industries & Construction, a subsidiary of Doosan Group, has signed a Memorandum of Understanding with ten companies, including Jeju Energy Corporation, to develop a green hydrogen demonstration project on South Korea’s Jeju Island. The companies will collaborate to develop and demonstrate the green hydrogen project, a zero-carbon emission project assessing the entire life-cycle from wind-power based hydrogen production to storage, transportation, and utilization. The project includes constructing a hydrogen production system that can produce 600  kilograms of hydrogen daily using 3 MW of wind power. Approximately 20 billion Won (~$ 18.06 million) will be invested in the project, which is expected to be completed by the end of 2022.

EnBW, a Germany-based electric utility company, said that Germany’s largest solar facility has fed its first kilowatt-hour of electricity into the grid. The company is investing around €100 million (~$ 118.98 million) in the project, which will be equipped with 465,000 solar modules. These solar modules will generate enough energy that can satisfy the electricity needs of 50,000 households while reducing around 129,000 tons of carbon dioxide emissions annually.

The Public Authority for Special Economic Zones and Free Zones of Oman (OPAZ) said a group of international companies have expressed their interest to invest in clean hydrogen projects in the special economic zones and free zones in the Sultanate. Jalal bin Abdulkarim Al Lawati from OPAZ said that several investment requests in this field are being evaluated. OPAZ designated a dedicated zone for clean energy in a special economic zone at Duqm in Oman. The zone covers an area of 100 square kilometers, which is enough to generate around 10 GW of electrical energy.