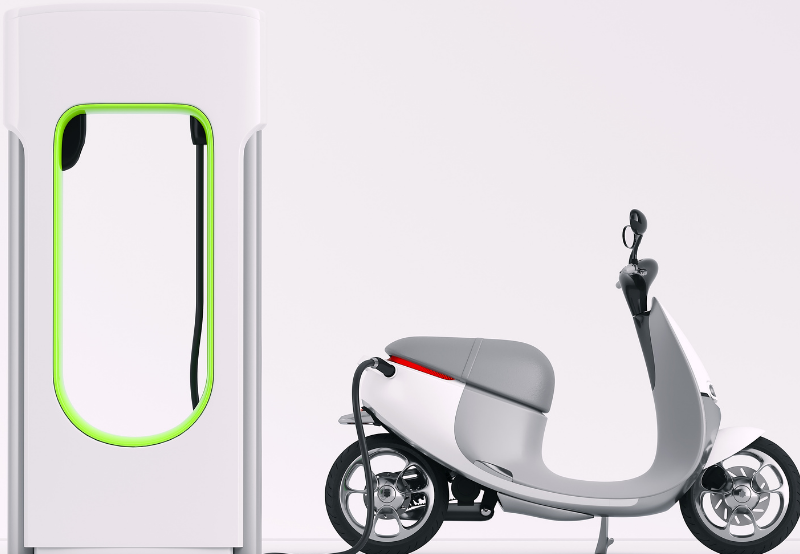 Electric Motorcycle manufacturer Ultraviolette announced that it is setting up its manufacturing and assembling facility in Bangalore. The 70,000 square feet facility will manufacture 15,000 electric motorcycles in the first year. It will rapidly scale up to an annual capacity of 120,000 units. The production of its high-performance electric motorcycle – the F77, will begin in Q1, 2022. The first batch of motorcycles will be rolled out in the market in March 2022.

Hive Energy, Ethical Power, and Solar South West have launched a new joint venture (JV) to develop nearly 350 MW of utility-scale photovoltaic (PV) solar assets across New Zealand. The JV – HES Aotearoa – intends to support recent commitments from the New Zealand Government, which has pledged to have 100% renewable electricity generation by 2030 and has stopped issuing permits for gas exploration.

Korean automaker Hyundai announced its plans to popularize hydrogen by 2040 by introducing new technologies and mobility solutions in transportation and other industrial sectors. The company plans to unveil its next-generation fuel cell system of 100 kW and 200 kW in 2023. Hyundai claims these fuel cell systems are 50% less costly and have double power output than the currently available technology. Hyundai aims to become the first automaker to apply fuel cell systems to all commercial vehicle models by 2028.

Solar module manufacture Canadian Solar has signed long-term operations and maintenance (O&M) agreements with two solar PV plus battery storage projects in the U.S. The agreements cover a slate project, a 300MW solar plus 40MW/561 MWh battery energy storage system, and the Mustang project’s storage component, a 100 MWac solar plant retrofitted with a 75 MW/300 MWh battery storage system. The Company now has a global O&M portfolio of nearly 4 GW of solar and 860 MWh of storage projects under contract across nine countries, of which 2.3 GW of solar projects are currently in operation.

ABB launched ABB Ability™ eMine, a portfolio of solutions that will help accelerate the move towards a zero-carbon mine. ABB also unveiled the piloting of the BB Ability™ eMine FastCharge, a charging system designed to interface with all makes of electric mining haul trucks.  eMine™ comprises a portfolio of electrification technologies that make the all-electric mine possible from mine to port and are integrated with digital applications and services to monitor and optimize energy usage. It can electrify any mining equipment across hoisting, grinding, hauling, and material handling. The ABB Ability™ eMine Trolley System can reduce diesel consumption by up to 90%, significantly lowering energy costs and environmental impact.