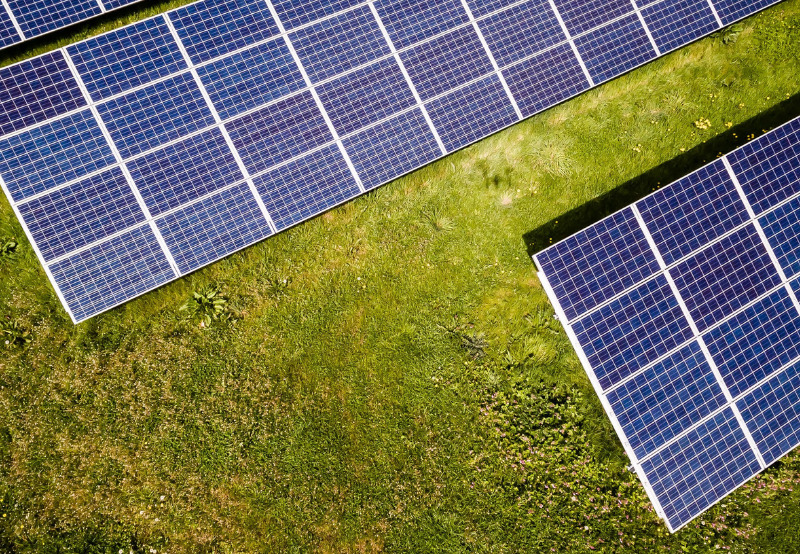 Ashok Leyland Limited, an Indian commercial vehicle manufacturer, has renamed its majority-owned UK subsidiary Optare Group Limited as Switch Mobility as a part of its drive towards electrification and new mobility service. The company said Switch would build on the success of Optare in the U.K., where it is one of the leading players in electric buses with over 150 operational buses in its home market. To capture part of the electric vehicle (EV) market, the company considers EV initiatives through Switch, including financial participation and strategic tie-ups.

GCL System Integration announced its cooperation with a Japanese solar energy project construction company to build two utility-scale solar power facilities in Japan. The company provided its GCLIS cast-mono solar modules for the 37 MW solar project located in Kochi, Japan. The 27 MW solar project, located in Japan’s Kanto region, is expected to generate 29,000 MWh of power annually. Both solar projects are currently under construction and are expected to connect to the grid at the beginning of 2022.

Daqo New Energy Corporation has signed a long-term polysilicon supply agreement with Trina Solar. Under the supply agreement, the company will provide Trina Solar with mono-grade polysilicon in a total amount of 30,000 metric tons – 37,600 metric tons between November 2020 and December 2023. Both parties will negotiate the actual price monthly according to market conditions.