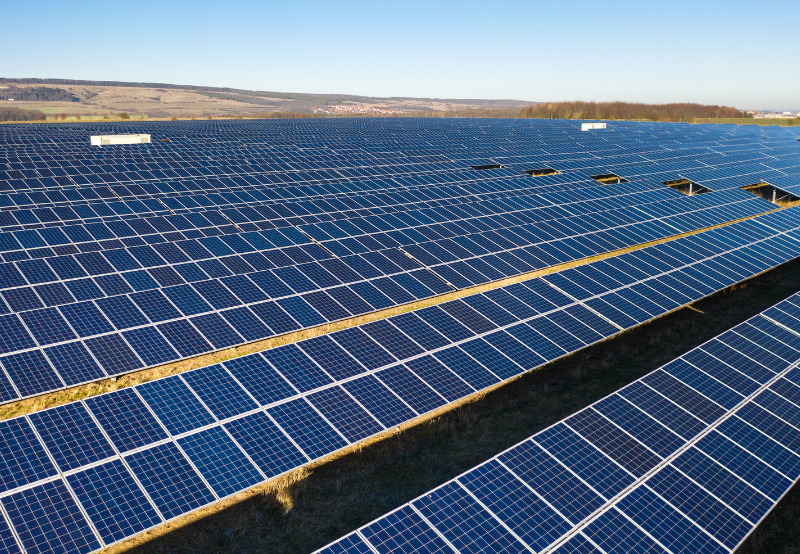 TUSCO Limited signed an advisory mandate with International Finance Corporation (IFC). IFC will support TUSCO in developing 600 MW of solar power projects in the Jhansi district of Uttar Pradesh on a public-private partnership (PPP) model. The solar projects will be set up under the Ultra Mega Renewable Energy Power Park (UMREPP) program of the Ministry of New and Renewable Energy. The development of these solar projects will contribute towards the Government of India’s clean energy program to install 450 GW of renewable energy by 2030. TUSCO is a joint venture company of THDC India (THDCIL) and Uttar Pradesh New & Renewable Energy Development Agency (UPNEDA).

Representatives of Siemens Mobility and Bayerische Regiobahn (BRB) signed a leasing contract for a hydrogen-powered train for Bavaria. The two-car hydrogen-powered trainset of the latest generation will be presented to the public in the spring of 2022. The train will be tested on the Augsburg-Füssen route, beginning mid-2023. Pilot operations in the rail network of Bayerische Regiobahn (BRB) are initially planned for 30 months. The train is expected to enter passenger service as of January 2024 officially. The main component of the hydrogen traction drive is roof-mounted fuel cells. The system includes the latest generation of underfloor batteries supplied by the battery specialist Saft.

Nel Hydrogen Electrolyser AS, a subsidiary of Nel ASA, has received an order for an alkaline electrolyzer system to provide green hydrogen for producing food from CO2 and electricity. The new Solar Foods production facility, called Factory 01, is under construction in Vantaa, Finland. The commercial Solein® production is expected to begin in the first half of 2023, and Factory 01 will serve as Solar Foods’ platform for scaling up production. Solein is produced using a bioprocess where microbes are fed with gases (carbon dioxide, hydrogen, and oxygen) and small amounts of nutrients.  The purchase orders have a value of approximately €2 million (~$2.21 million). The delivery of the equipment is expected to be late-2022 or early-2023.

Ingeteam has concluded the supply of 108 solar inverters made in Brazil and 32 substations assembled in the country. The supply was directed at two solar projects from Mercury Renew, a Grupo Comerc Energia company. The 80 MW Brígida solar project, which has been operating since April last year, was inaugurated in July by the minister of Mines and Energy and the Minister of Tourism. The 130 MW Bon Norme solar project has been commissioned now. Both projects are part of the same solar complex located in the state of Pernambuco. 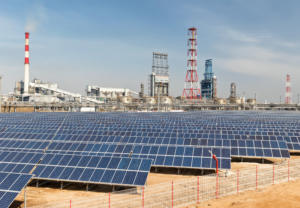