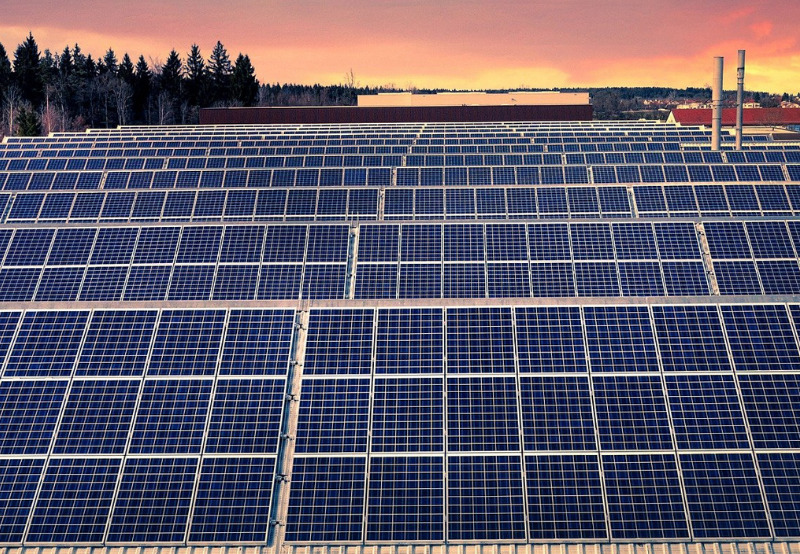 First Solar announced that Lightsource bp and integrated energy company bp had placed multi-year orders for up to 5.4 GW of its low-carbon thin-film photovoltaic solar modules. As part of the deal, Lightsource bp and bp have placed a firm order for around 4.4 GW (DC) of solar modules, with options for an additional 1 GW (DC) capacity. First Solar also signed a memorandum of understanding to explore opportunities to source power from Lightsource bp’s generation assets in Ohio, where it has a module manufacturing facility.

Mon Power and Potomac Edison, subsidiaries of First Energy, have submitted an application to the Public Service Commission of West Virginia, for approval to build five utility-scale solar projects throughout their West Virginia service territory. The utility-scale projects would generate around 50 MW of solar energy to help make West Virginia more attractive for business development. The application is in line with a 2020 bill passed by the West Virginia legislature to authorize power utilities to own and operate up to 200 MW of renewable generation facilities to help meet the state’s power needs. Once approved, procurement, groundbreaking, and permitting would be on the first phase of solar facilities as soon as 2022, with all five projects are expected to be commissioned before the end of 2025.

Adani Solar, the Adani Group’s solar manufacturing and engineering, procurement, and construction (EPC) arm, has launched its retail distribution business for India’s eastern and northeastern states with KSL Cleantech as the official channel partner. The company has extended its reach to over 1,000 towns for solar panel distribution in India. With this partnership, the company aims to rapidly capitalize on the potential of India’s eastern and northeastern renewable energy market.

Daramic, a U.S.-based manufacturer and supplier of lead-acid battery separators for automotive, has expanded its operations in India and doubled the production capacity of its manufacturing facility in Dahej, Gujarat. The expansion would increase output, enabling the company to meet the demand of Indian consumers locally while helping consumers smooth out the global supply chain challenges that they are currently facing. The capacity expansion would also open export possibilities to adjacent geographies. 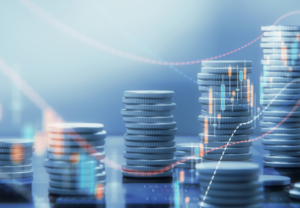