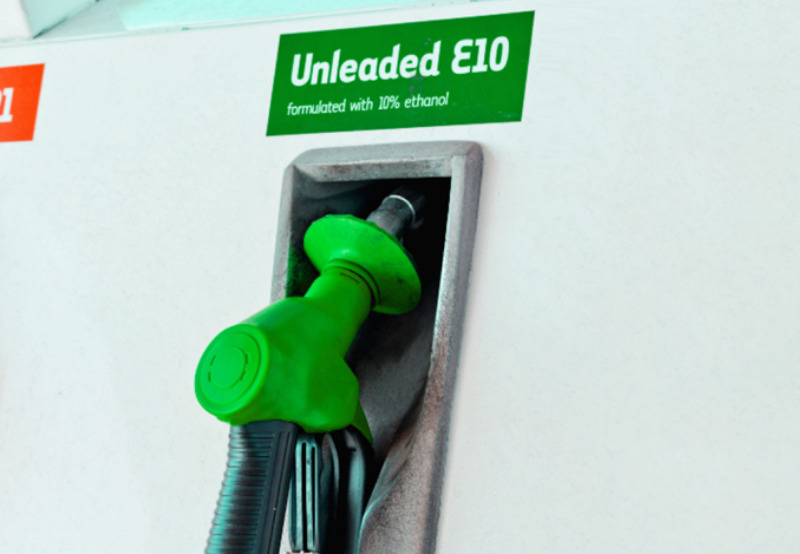 The first Expression of Interest (EoI) for a long-term agreement to supply ethanol has received bids from 197 players. BPCL published the EoI on behalf of Oil Marketing Companies under the Ministry of Petroleum and Natural Gas guidance. The EoI is a step by the Ministry of Petroleum and Natural Gas and oil companies to motivate project proponents to set up ethanol production plants in ethanol-deficit states. During 2019-20, the public sector oil marketing companies procured 1.73 billion liters of ethanol with 5% blending. The target for the ongoing year 2020-21 is 3.25 billion liters, taking the blending to 8.5%. Actual achievement during 2020-21 has been 2.43 billion liters, accounting for 8.01% blending.

The Ministry of Power has issued an order to set up district-level committees that will oversee all power-related programs of the Union Government. The committee will comprise members of Parliament in the district, district collector, chairperson and president of the district panchayat, MLAs, senior representatives of state-run firms of ministries of power and new and renewable energy, and chief engineer and superintending engineer of the electricity distribution company or the power department. The district committee will meet at least once in three months to review and coordinate the overall development of power supply infrastructure in the district.

Thailand’s 58.5 MW floating solar photovoltaic (PV) project in the northeast province of Ubon Ratchathani is connected to the grid. The plant, occupying an area of 121 hectares, uses Sungrow’s SG3400HV PV inverter solution. According to the updated power development plan, Thailand intends to draw 35% of its energy from non-fossil fuel sources by 2037. Other floating PV plants Sungrow has supplied in Thailand include a 12.5 MW plant in the industrial reservoir in the Rayong province and four plants totaling 15 MW in the Suphanburi province.

Germany-based food retailers REWE Group has signed a 10-year power purchase agreement with Ørsted to procure 100 MW of green electricity from Borkum Riffgrund 3 offshore wind farm. The power purchase agreement with Ørsted was signed and will be managed by EHA Energie-Handels-Gesellschaft, REWE Group’s energy procurement arm. The 100 MW of green power from Borkum Riffgrund 3 equals the power consumption of 1,500 REWE stores. REWE Group has a goal of becoming climate neutral by 2040. The wind farm will be operational in 2025.

Germany-based solar installer Anumar Solar has commissioned the 120 MW Schornhof solar park in Ingolstadt, Germany. Anumar claims the park features about 350,000 solar modules installed on an area of 140 hectares and will produce 110 GWh of electricity. About 90 MW of the electricity generated by the Schornhof solar park will be sold to Statkraft AS under two long-term power purchase agreements. The park was built at the cost of €60 million (~$70.34 million) and is expected to offset 76,800 tons of CO2 per year.