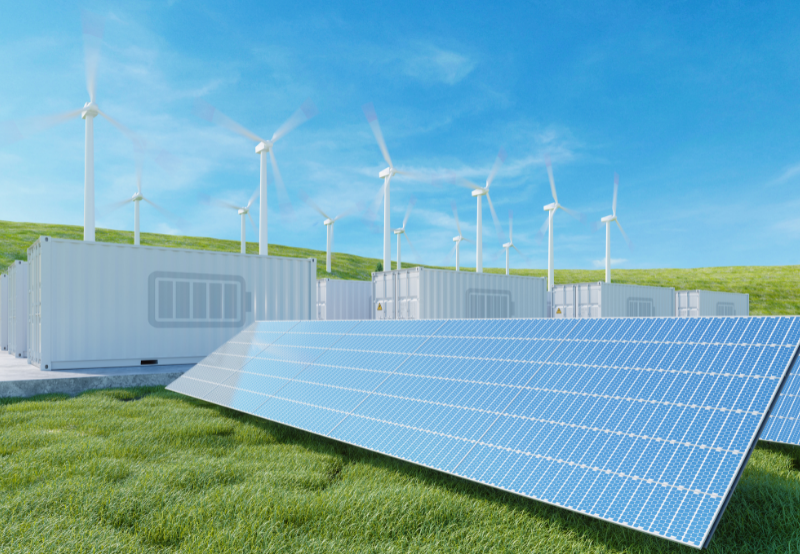 The Cabinet Committee on Economic Affairs approved the extension for ten Provisional Mega Power Projects for 36 months for furnishing the final mega certificates to the tax authorities. The time was extended to 156 months instead of 120 months from the import date. The time extension for furnishing the final mega certificate will enable developers to bid competitively for future PPAs and get tax exemptions as per policy terms. During this period, developers will be allowed to participate in bids for firm power (combination of intermittent renewable energy, storage, and conventional power) in coordination with the Ministry of New & Renewable Energy and Solar Energy Corporation of India Limited.

Sterlite Power announced that it has received the Letter of Intent (LoI) from Power Finance Corporation Consulting to build, own, operate and maintain a transmission project in Jammu and Kashmir for 35 years. The project was awarded to Sterlite Power through a tariff-based competitive bidding process. The project based in Jammu and Kashmir comprises a 400/132kV GIS substation at Kishtwar and 400 KV LILO (Line in Line out) of approximately ten route kilometers Kishenpur-Dulhasti transmission line at Kishtwar substation. The transmission system will be used to evacuate 1 GW of power from Pakaldul Hydro Electric Project to the Kishtwar substation.

Union Minister for Power and New and Renewable Energy, R.K Singh, in a written reply to Rajya Sabha, outlined the steps taken by the government to incentivize domestic manufacturing of renewable energy systems. For solar energy, programs like – the Modified Special Incentive Package Scheme (M-SIPS) Program of the Ministry of Electronics & Information Technology, the Production Linked Incentive (PLI) program for high-efficiency solar PV modules, the Preference to ‘Make in India’ in public procurement in the renewable energy sector, Domestic Content Requirement (DCR) under programs such as CPSU Phase-II, PM-KUSUM, Solar Rooftop Phase-II, etc., imposition of Basic Customs Duty on import of solar PV cells & modules and discontinuation of Customs Duty Concession benefits, were implemented. For wind energy, the government implemented the Revised List of Models and Manufacturers system, the Hub and Nacelle assembly and manufacturing facility was mandated to be in India, and more than 70% of the wind equipment to be manufactured in India.

Bhagwati Autocast, part of Bhagwati Group, a manufacturer and supplier of components in the Transmission and Automotive segment, announced the commissioning of a 4.5 MWdc/3.15 MWac ground-mounted solar power project at Bamroli village in the Patan district of Gujarat. The company will utilize the solar power project for captive consumption. The company is a machine molding unit with an annual capacity of 18000 tonnes, producing high duty grey iron and ductile iron castings.