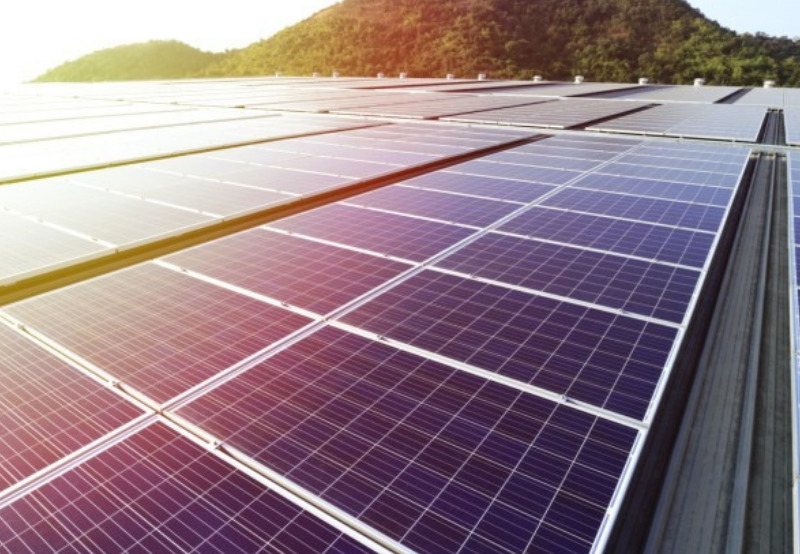 Tata Power Solar, a wholly-owned subsidiary of Tata Power, has received a Letter of Award to construct a 320 MW of ground-mounted solar project for NTPC. The scope of work includes land acquisition, engineering, procurement, installation, and commissioning of the grid-connected solar project on a turnkey basis, along with three years of operation and maintenance services. The project’s order value is around ₹12 billion (~$162 million). The date of commercial operation is set for May 2022.

The European Investment Bank has provided a €100 million (~$121.56 million) loan to Iberdrola, a Spain-based multinational electric utility company. The loan will contribute to the development of the company’s innovation, research, and development strategy between 2021 and 2023. The fund obtained will promote the development of innovative and sustainable technologies aligned with the fundamental vectors of the transformation of the energy sector, decarbonization, and electrification of the economy.

Purshotam Profile, a Delhi-based solar energy company, has signed a power purchase agreement with Assam Power Distribution Company to develop 20 MW of grid-connected solar projects in Assam through the Central Public Sector Undertaking program by the Solar Energy Corporation of India. The projects have a commissioning timeline of February 2022.

Saudi Arabia’s Public Investment Fund (PIF) has launched its five-year strategy, including its Vision Realization Program 2021-2025. The chairman of PIF said the strategy would act as a roadmap for the Fund in the coming five years to realize Saudi Arabia’s vision 2030. Among the most important initiatives, PIF will invest a minimum of $40 billion annually in domestic projects and investments, contribute $320 billion to non-oil gross domestic product cumulatively through its portfolio companies, and create 1.8 million direct and indirect jobs by the end of 2025. PIF will focus on 13 sectors as part of its core domestic strategy, including healthcare, utilities and renewables, telecoms, and media.