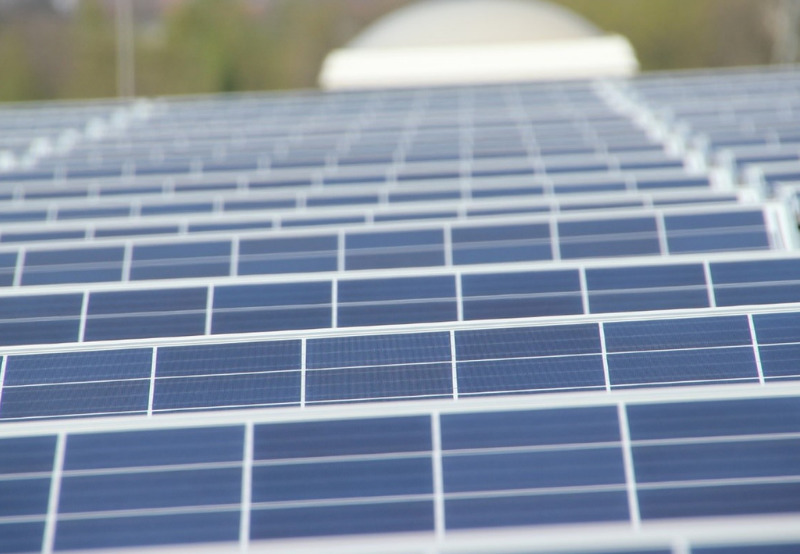 Tata Power Solar has received a Letter of Award from NTPC to build a 210 MW solar project at a total cost of ₹6.86 billion (~$94.01 million). With this addition, the order pipeline of Tata Power Solar stands at around 2.8 GW with an estimated value of ₹130 billion (~$1.78 billion). To be set up in Gujarat, the scope of work includes transmission, engineering, procurement, installation, and commissioning of the solar projects. The project is expected to be commissioned in 2022.

Danish power company Ørsted has accelerated its global build-out of renewable energy, setting an ambitious target of 50 GW of installed capacity by 2030. To support the cause, the company plans to invest around DKK350 billion (~$57.22 million) in green energy from 2020 to 2027. The firm’s board of directors approved the new strategic ambition and financial guidance in connection with its Capital Markets Day. Ørsted aims to fast-track its average yearly investments by around 50% since its last Capital Markets Day.

Adani Wind Energy Kutchh Three Limited, a subsidiary of Adani Green Energy, has commissioned a 150 MW wind project in Kutchh, Gujarat, nine months ahead of its schedule. This is the sixth project commissioned before the scheduled date by the company over the past 12 months, the company noted in a BSE filing. The project has a 25-year power purchase agreement with Solar Energy Corporation of India at ₹2.82 (~$0.039)/kWh. This commissioning takes Adani Green Energy Limited’s total operational renewable capacity to 5,070 MW, a step closer to its vision of 25 GW capacity by 2025.

Norway-based renewable energy systems specialist Scatec has been awarded a 540 MW solar project with storage by South Africa’s Department of Mineral Resources and Energy. The three projects, 540 MW solar and 225 MW/1,140 MWh battery storage, were bid-based on sites located in the Northern Cape Province of South Africa. The solar and storage solution will provide dispatchable power from 5 AM to 9.30 PM. The power will be sold under a 20-year power purchase agreement with a paid capacity charge.

The Ministry of Energy of Uzbekistan has awarded Abu Dhabi-based Masdar a 457 MW solar photovoltaic (PV) project to be built in the country’s Sherabad district. The project coming up in the Surkhandarya region is part of a wider program to construct solar PV plants with a total capacity of 1 GW. The program is being implemented with support from the Asian Development Bank. Masdar bagged the project with a winning bid of $1.8045/kWh. The project also includes constructing a new 220 kV substation and a 52 km transmission line to connect to the 500 kV Surkhan substation.

The Ministry of New and Renewable Energy has issued a declaration format associated with the order issued on March 10, 2021. The order declared the first batch of module manufacturers under the Approved List of Models and Manufacturers (ALMMs). As per the notification, the bidding agencies can consider the declaration document as a reference paper to procure involving ALMM dispensation, and if required, may modify it as per specification within the overall ALMM framework.

Oslo-based Scatec has entered into a partnership with solar developer ACME for a 900 MW solar project in Rajasthan. The project holds a 25-year power purchase agreement with the Solar Energy Corporation of India secured in a tender in 2018. The project has an estimated total CAPEX of $400 million, with 75% debt financing from an Indian state-owned lender. Scatec will hold a 50% economic interest in the project, while ACME will retain the rest. ACME will be the turn-key engineering, procurement, and construction provider for the project. The annual production from the plant is expected to be 1,600 GWh. 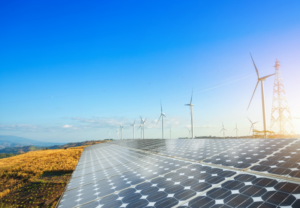