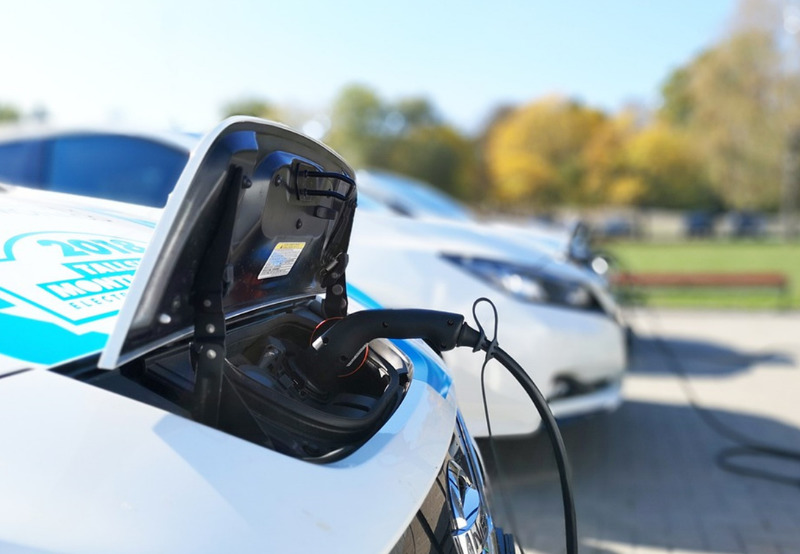 The Government of Kerala signed a memorandum of understanding with Social Alpha to work together in innovative, clean energy technologies that integrate with the initiatives and programs of the Government of Kerala. This collaboration will also facilitate Kerala in curating innovative technologies for deployment through government initiatives for addressing the challenges in the power sector and energy access for all. The jointly set-up incubation center will leverage the labs and infrastructure already set up by the collaborating agencies.

JERA Co and West Holdings Corporation (West HD) are set to form a business alliance that could develop up to 1.1 GW of solar projects in Japan by 2026.  JERA and West HD have entered into heads of agreement that outlines their partnership. The two companies aim to sign a final deal by the end of March. Until then, they will continue to discuss certain aspects, including JERA’s capital participation in West HD, power exchange between the partners, and joint solar-related business opportunities for third parties. The current idea is that West HD will prioritize solar projects for JERA at both new sites and former power plant sites in Japan.

According to the Ministry of Steel, the Indian steel industry substantially reduced its energy consumption and carbon emissions by adopting the best available technologies. The average CO2 emission intensity of the Indian steel industry has reduced from around 3.1 Ton/ton of crude steel (T/tcs) in 2005 to about 2.6 T/tcs by 2020. To mitigate and adapt to the adverse impact of climate change, India has introduced various measures under the umbrella of the National Action Plan for Climate Change (NAPCC). National Mission for Enhanced Energy Efficiency (NMEEE) is one of the eight missions under NAPCC. The Perform Achieve & Trade (PAT) is a flagship scheme under NMEEE. It is a market-based mechanism for enhancing energy efficiency, under which specific energy savings targets are set.  The steel sector has achieved the total targeted energy savings from PAT Cycles PAT-I, PAT-II, and PAT-III for the period from 2012-20 to the tune of 5.5 million tons of oil equivalent and a corresponding CO2 reduction of 20 million tons.