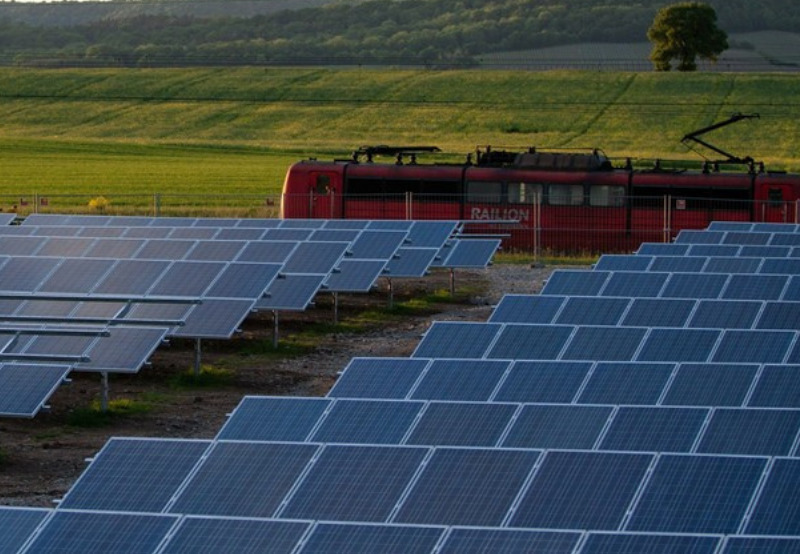 Tata Power Renewable Energy Limited, a wholly-owned subsidiary of Tata Power, commissioned two solar projects with a 50 MW capacity each at Prayagraj and Banda in Uttar Pradesh. These projects would reduce 177,037 lakh tons of carbon emissions annually. The company has signed PPA with Uttar Pradesh Power Corporation Limited. With the addition of 100 MW, the operational renewable capacity for Tata Power stood at 3,055 MW, including 2,123 MW of solar and 932 MW of wind. The total renewable energy capacity stood at 4,909 MW, with another 1,854 MW of renewable projects under various implementation stages.

Apollo Tyres, a Gurugram-based tire manufacturing company, has acquired 27.2% equity shares of CSE Deccan Solar, the special purpose vehicle of Singapore-based solar developer Cleantech Solar. The company received 1,166,250 equity shares with a face value of ₹10 (~$0.13) each, at the premium of ₹70 (~$0.94) each, aggregating the acquisition cost to ₹93.3 million (~$1.2 million). The tyre manufacturer has agreed to purchase the metered energy generated from the captive power project as per the power purchase agreement (PPA).

Dubai Electricity and Water Authority (DEWA) announced that it has increased the production capacity of the first project of the fifth phase of the Mohammed bin Rashid Al Maktoum Solar Park to 330 MW from 300 MW earlier. The company has used the latest solar photovoltaic bifacial technologies with single-axis tracking to increase power production. The 900 MW fifth phase of the solar park is completed 60% with investments of AED 2.058 billion (~$560.3 million).

Through its joint venture with Amarenco, TotalEnergies has won 194 projects with a total capacity of around 58 MW in round 13 of the call for tenders issued by the French Energy Regulatory Commission. The company has won more than 700 projects of over 250 MW of solar capacity across all 13 rounds of the rooftop solar tender initiated in 2017. By winning this new tender, the company said they are one step closer to reaching 4 GW of renewable generation capacity target in France by 2025.

Kanoo Industrial and Energy, a Saudi-Arabia-based renewable energy solutions provider to the industrial sector, has joined hands with Clean Max, an Indian solar developer, to provide sustainable solar solutions to its consumers in Saudi Arabia. The solutions would encourage commercial and industrial businesses to rely on clean energy sources, reduce carbon emissions, and support environmental sustainability aligned with national directives and global trends.

Japanese electronics company Panasonic introduced two new series of EverVolt solar modules to its portfolio of residential solar solutions. The designs include 410 W/400W H Series panels with more power in a smaller footprint and 370 W/360 W PK Black Series panels featuring economy pricing and sleek design. The 410 W/400 W H series panels were developed with half-cut cells and heterojunction technology with a gapless connection. They comprise 66 half-cut cells and have an efficiency of 22.2% and 21.6%, respectively. While another 370 W/360 W PK Black Series modules are made with passivated emitter and rear contact (PERC) technology. These modules are developed with 60 half-cut cells and have 20.3% and 19.7% efficiency, respectively.