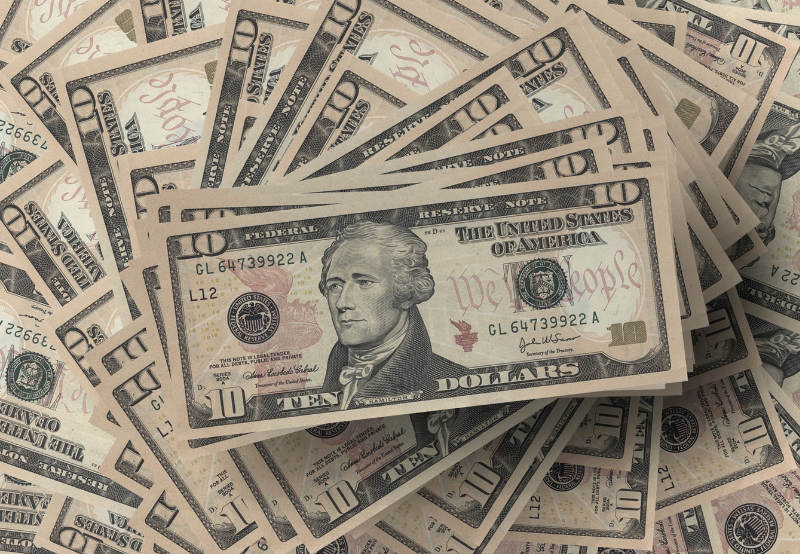 Honda and LG Energy Solution announced their new joint venture, a 40 GWh battery plant in Ohio. The two companies will commit to investing $3.5 billion. The companies’ overall investment related to the joint venture is projected to reach $4.4 billion. The two companies plan to begin construction in early 2023 to complete the new production facility by the end of 2024. The plant aims to mass-produce pouch-type lithium-ion batteries by the end of 2025. The EV batteries produced at the plant will be provided to Honda auto plants to produce EVs sold in North America.

Avaada Group signed a long-term contract with Israel-based Airtouch Solar to maintain its solar modules using robotic cleaning solutions. The 25-year-agreement will include the supply, erection, testing, commissioning, operation, and maintenance of Airtouch robotic cleaning systems at Avaada solar farms.  Avaada hopes to save 80,000 to 100,000 liters of water per MW annually by deploying the robotic cleaning solution. As part of this agreement, Airtouch will use its robotic solutions to dry clean the solar modules at its Bhadla project in Rajasthan and Pangaon and Damangaon in Maharashtra. Airtouch will supply and install robots for $600,000 million in several mutually agreed-upon project milestones. In addition to this, Airtouch will also provide comprehensive annual maintenance for 25 years for an amount of $1.4 million.

Hydrogen and nitrogen products manufacturer CF Industries entered into a commercial agreement with ExxonMobil to capture and permanently store up to 2 million metric tons of CO2 emissions annually from its manufacturing complex in Louisiana. CF Industries is investing $200 million to build a CO2 dehydration and compression unit at its Donaldsonville, Louisiana, facility to enable captured CO2 to be transported and stored.  Start-up for the project is scheduled for early 2025 and supports Louisiana’s objective of net zero CO2 emissions by 2050. As part of the project, ExxonMobil has signed an agreement with EnLink Midstream to use EnLink’s transportation network to deliver CO2 to permanent geologic storage. The 2 million metric tons of emissions captured annually will be equivalent to replacing approximately 700,000 gasoline-powered cars with electric vehicles.