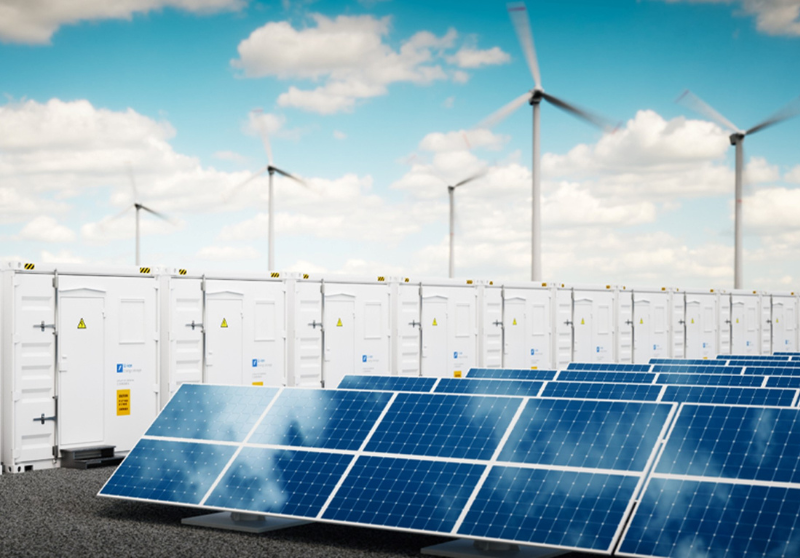 Suzlon Group announced it had won an order to develop a 180.6 MW wind power project for Sembcorp’s renewables subsidiary Green Infra Wind Energy. Suzlon will install 86 wind turbine generators (WTGs) with a Hybrid Lattice Tubular (HLT) tower and a rated capacity of 2.1 MW each. The project is in Kanakagiribad, Bagalkot, Karnataka, and is expected to be commissioned in 2024. Suzlon will supply the wind turbines and execute the project, including erection and commissioning. Suzlon will also provide comprehensive operation and maintenance services post-commissioning. This order is part of the bid won under the SECI tranche XI auctions by Sembcorp.

The U.S. Department of Energy announced $46 million for 22 projects to create biofuel energy to help decarbonize the transportation and power generation sectors. These innovative projects, led by universities, private companies, municipal resource management entities, and local governments, will develop waste conversion and carbon capture technologies to produce fuels from biomass and waste streams and enable algal systems to capture carbon and turn it into alternative clean energy sources. The selected project teams will support high-impact research and development to accelerate the growth of the bio-economy by developing improved organisms and inorganic catalysts that support the next generation of low-carbon biofuels and bioproducts, turning costly waste streams into valuable bioenergy resources and increasing the capability of algal systems to capture carbon dioxide and use it to produce biofuels and bioproducts.

SJVN announced it would develop 5 GW of renewable energy projects in Punjab. Renewable energy projects will include solar, canal top solar, and floating solar projects through joint ventures. The company said it was developing a 100 MW solar project in Punjab for which it had signed a power purchase agreement with the Punjab State Power Corporation. The project is being developed at the cost of ₹5.45 billion (~$68.29 million) and will generate 245 million units (MU) in the first year, while the cumulative energy generation over 25 years would be around 56432 MU.

Airtouch Solar, a robotic solar module cleaning company, announced that it has signed orders in the overall scope of approximately $3.3 million with ReNew Power for the supply, installation, operation, and maintenance of solar panel cleaning robots in several projects. The transaction with ReNew Power includes agreements for the sale, installation, operation, and maintenance of robotic systems manufactured by Airtouch for the dry (water-free) cleaning of panels in 7 solar fields of ReNew Power in India.