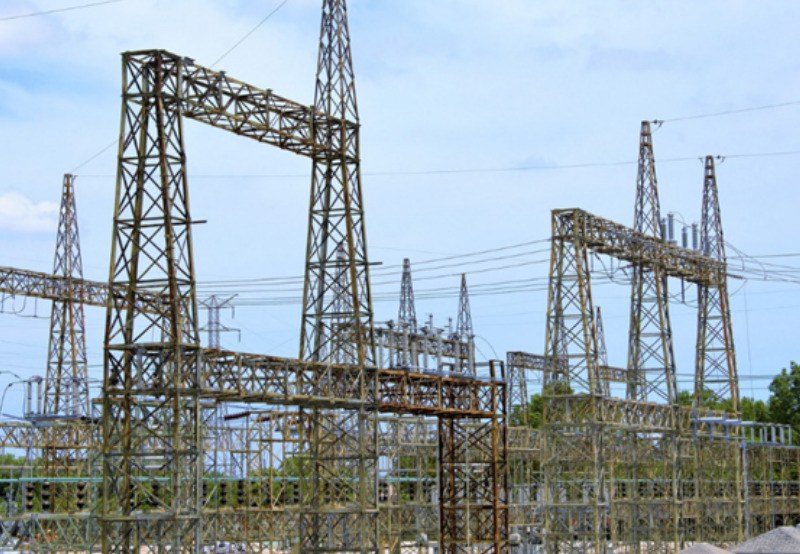 Power transmission infrastructure developer Sterlite Power was awarded the Nangalbibra─ Bongaigaon inter-state power transmission project. Sterlite was awarded the ₹3.24 billion (~$43 million) project after tariff-based competitive bidding, where Sterlite had emerged as the L1 bidder. Sterlite has completed the NER-II project, an inter-state transmission scheme spanning across the north-eastern states of Assam, Arunachal Pradesh, and Tripura. It will also leverage its prior experience in implementing river-crossing solutions across the Ganges to address the challenge of long-span river crossing across the Brahmaputra River.

British multinational chemicals company INEOS has announced that it will invest more than €2 billion (~$2.32 billion) into electrolysis projects to make zero-carbon, green hydrogen across Europe. INEOS will build the plants in Norway, Germany, Belgium, with investments planned in the UK and France. The company will invest in emissions-free production using electrolysis, an electrical current passing through water, with wind, solar or hydroelectric power providing the electricity. Powered by zero-carbon electricity in Norway, the first unit will be a 20 MW electrolyzer deployed to produce clean hydrogen through electrolysis.

PEM fuel cell manufacturer Ballard Power Systems and Forsee Power announced the signing of a memorandum of understanding (MOU) for a strategic partnership to develop fully integrated fuel cell and battery solutions. The partnership aims to create a fully integrated solution combining a fuel cell and battery system optimized to meet the needs of targeted medium and heavy-duty mobility markets of bus, truck, rail, marine, and off-road. As part of the strategic relationship, Ballard is committing to participate as a cornerstone lead investor in connection with the proposed IPO of Forsee. This commitment would allow Ballard to acquire a stake in Forsee Power upon its initial public offering on Euronext in Paris, France.

Huawei Digital Power signed a key contract with SEPCOIII for The Red Sea Project with 400 MW PV plus 1300 MWh battery energy storage solution (BESS). The two parties will cooperate to help Saudi Arabia build global clean energy and green economy center. The Red Sea Project has been listed in the Saudi Vision 2030 as a key project. The project will increase the Saudi GDP by $5.86 billion per year upon completion when it will cover 28,000 km2 (11,000 sq mi) of islands, beaches, deserts, mountains, and volcanic areas. 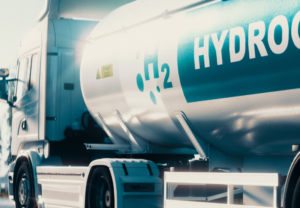