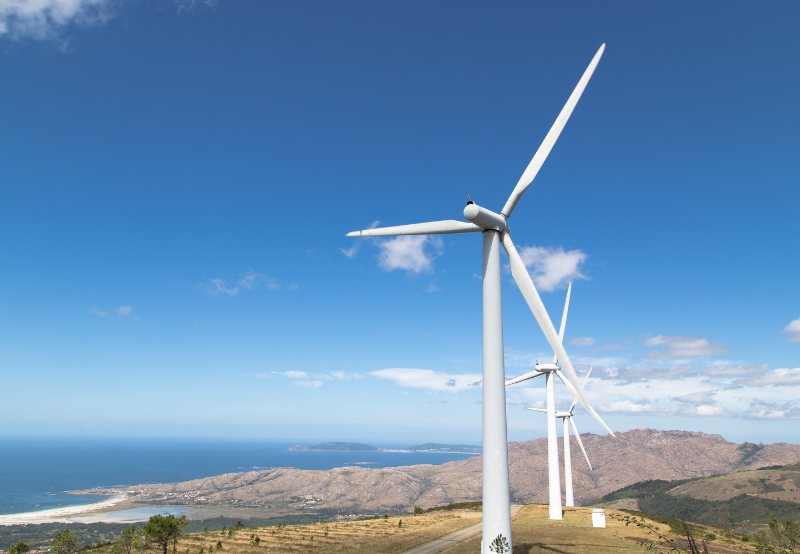 Sri Lanka’s Energy Minister Kanchana Wijesekara announced that Adani Green Energy was issued provisional approvals for two wind projects in the country’s northern province with an investment of $500 million. The provisional approvals were for a 289 MW wind project in Mannar and a 234 MW wind project in Pooneryn. Wijesekara also said in a tweet that he met Ceylon Electricity Board (CEB) and Sustainable Development Authority officials to discuss the progress of renewable energy projects.

Datta Infra, a Haryana-based land aggregator and developer, executed the land aggregation, connectivity approval, and fencing for Tata Power’s first 225 MW hybrid power project in Rajasthan. It facilitated the leasing and sale of about 1,200 acres of land that would house the 225 MW hybrid power project. This is the first hybrid project developed by Tata Power and consists of 96 MW of existing wind assets and 225 MW of solar assets recently put into service at Noorsar in Rajasthan. It is expected to provide roughly 700 million units of energy annually. Datta Infra is also undertaking 1.9 GW of projects at various development levels in addition to this hybrid project.

Mahindra & Mahindra inaugurated its new design center of excellence, Mahindra Advanced Design Europe (M.A.D.E), which is expected to serve as the conceptual hotbed for the company’s portfolio of EV products. M.A.D.E is located at the global automotive and EV hub of Banbury, Oxfordshire, which offers access to new and emerging technologies like artificial intelligence, autonomics, and advanced robotics that promise to shape the future of mobility. The primary objective of M.A.D.E, which forms part of the Mahindra Global Design Network that includes the Mahindra India Design Studio in Mumbai, is to conceive and create all future Mahindra EVs and advanced vehicle concepts. M.A.D.E is equipped with state-of-the-art design tools, enabling it to handle end-to-end design activities, including conceptualization, 3D digital and physical modeling, Class-A surfacing, digital visualization, and Human-Machine Interface (HMI) design. It also incorporates a complete digital visualization suite, clay modeling studio, VR digital modeling, and digital as well as physical presentation areas.