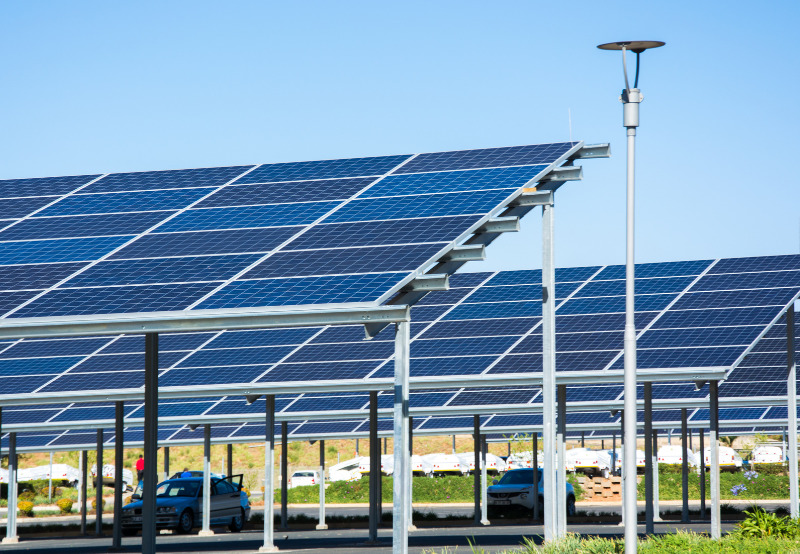 Renewable energy company Masdar and Abu Dhabi Airports have announced the completion of Abu Dhabi’s largest solar-powered car park. The 3 MW solar carport has 7,542 solar modules installed at the short-term car park of the Midfield Terminal at the airport. The project is expected to save around 5,300 tons of CO2 per year. Masdar provided a full turn-key solution for the project, including financing, design, procurement, and construction. It will also provide operation and maintenance services for 25 years.

Energy and urban development company Sembcorp Industries has announced the successful pricing of its inaugural SGD 400 million (~$301.9 million) green bond offering to support its growing renewables portfolio. The green bonds are expected to be listed on the SGX-ST. The offering was competitively priced, with more than 90% of the green bonds placed to institutional investors predominantly in the Asia-Pacific, and including some participation from Europe. With the completion of this offering, Sembcorp will have successfully issued the first certified green bond under the Climate Bonds Standard by a Singapore-based energy company.

Australia’s New England Renewable Energy Zone (REZ) opened the registrations of interest process to interested energy infrastructure projects. New South Wales has committed $78.9 million to support the development of the New England REZ, which is set to become Australia’s largest. The New England REZ is part of the government’s electricity infrastructure roadmap and is expected to deliver up to 8,000 MW of new capacity, $10.7 billion in private investment, around 830 operational jobs, and 1,250 construction jobs to the local economy.

Blueleaf Energy, a portfolio company of Macquarie’s Green Investment Group, is collaborating with SunAsia to develop solar projects in Luzon, Philippines, totaling 1.25 GW of capacity. The partnership coincides with the forecast growth of the Philippines’ solar energy market. The country is increasingly focused on renewable energy and targets the delivery of an additional 10 GW of solar energy by 2030, which would comprise over 20% of its energy mix.

Myanmar’s Electric Power Generation Enterprise (EPGE) has floated a tender to purchase electricity at the designated connection points from ground-mounted solar power plant projects from independent power producers on a build operate own basis. The last date for submission of the bid is August 11, 2021.

SunAlpha Energy has commissioned a project under the PM-KUSUM (Pradhan Mantri Kisan Urja Suraksha evam Utthaan Mahabhiyan) Program. The investors of this 2 MW plant, SAP Energy, engaged SunAlpha for 5 MW of projects under this program. Power purchase agreements have been signed with Jodhpur Vidyut Vitran Nigam Limited for 25 years. The nodal agency for the plant execution is Rajasthan Renewable Energy Corporation Limited.

Solex Energy will be setting up a 1.2 GW solar photovoltaic module production line in India and has signed a Memorandum of Understanding with China-based Jinchen Machinery Company. In the first phase, 600 MW would be commissioned by October 2021. The work for the second phase will commence immediately while the first phase of production starts.

Blockstream Mining, a blockchain technology company and Square Inc (SQ.N) will invest $5 million to create an open-source, solar-powered bitcoin mining facility at one of Blockstream’s U.S. sites. Square intends to invest $5 million in the facility, with Blockstream providing infrastructure and expertise to build and manage the project. The facility will be a proof-of-concept for a 100% renewable energy Bitcoin mine at scale, with the economics of the build-out—including operational costs and ROI—made open to the public. 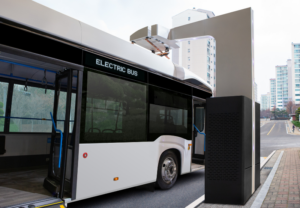 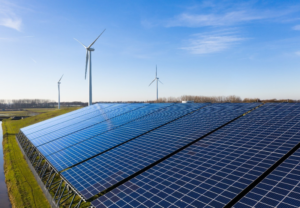 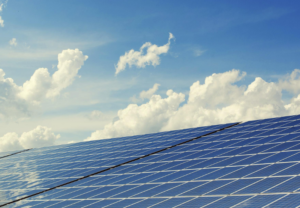 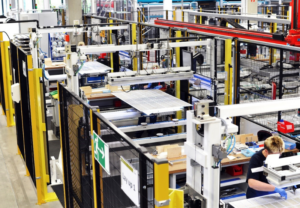