ElevenEs to build a battery gigafactory near Serbia's lithium deposit 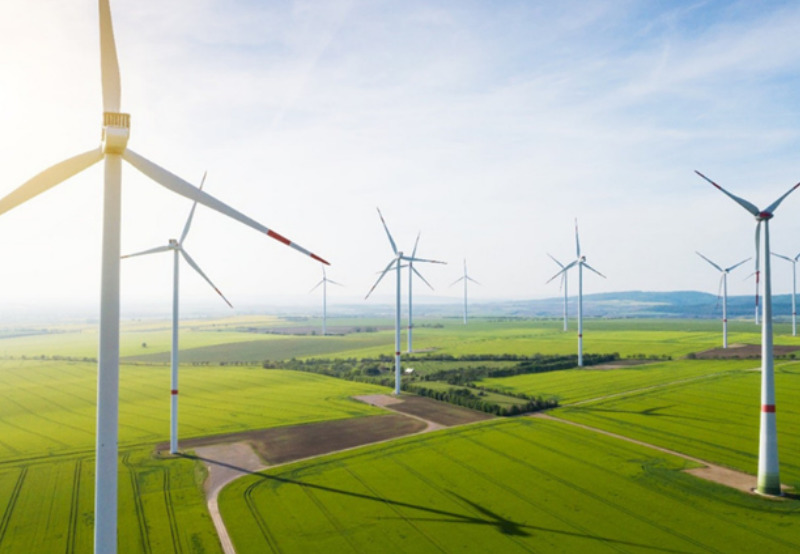 Sembcorp Industries’ renewables subsidiary Green Infra Wind Energy received the letter of award for the project from Solar Energy Corporation of India (SECI). The project is proposed to be built in Karnataka. Upon completion of the project, its power output will be sold to SECI under a 25-year long-term power purchase agreement (PPA). With the win of the 180 MW wind power project, Sembcorp’s total installed and under construction renewable energy assets in India is more than 2.3 GW.

Adani Renewable Energy Holding Fifteen, a wholly-owned subsidiary of Adani Green Energy, received the letter of award from SECI to set up a 450 MW wind power project under inter-state transmission system (Tranche-XI). With this, Adani Green now has a total renewable energy project portfolio of 20,284 MW capacity, of which 5,410 MW of projects are operational, 5,724 MW of projects are under construction, and 9,150 MW projects have received the letter of award, but PPAs are to be signed.

New York Governor Hochul announced the construction start of the green hydrogen plant at the Western New York Science, Technology and Advanced Manufacturing Park located in Alabama, Genesee County. The plant will produce 45 metric tons of green liquid hydrogen daily servicing the Northeast region. When fully built, the facility will offer the company’s transportation fuel customers pricing competitive to diesel, leading to decarbonizing freight transportation and logistics supporting New York’s path to achieving carbon-neutrality by 2050. Additionally, the company has committed to creating up to 68 new jobs. Plug Power, the first tenant at the new manufacturing park, is also funding the construction of a 450 MW electricity substation that will support its hydrogen projection facility and future growth opportunities

Cleantech integrator and renewable energy asset developer Ameresco announced that it has entered into a contract with Southern California Edison (SCE). The company will design and build three grid-scale battery energy storage systems at existing substation parcels throughout SCE’s service territory in California. The three substation systems are a novel approach for incorporating advanced energy storage at the distribution level to solve overall system capacity and reliability needs.  They will be operated in a manner that maximizes the grid’s reliability by charging during periods of excess generation and discharging during periods of demand. The project will utilize a turnkey engineering, procurement, construction, and maintenance (EPCM) contracting mechanism.