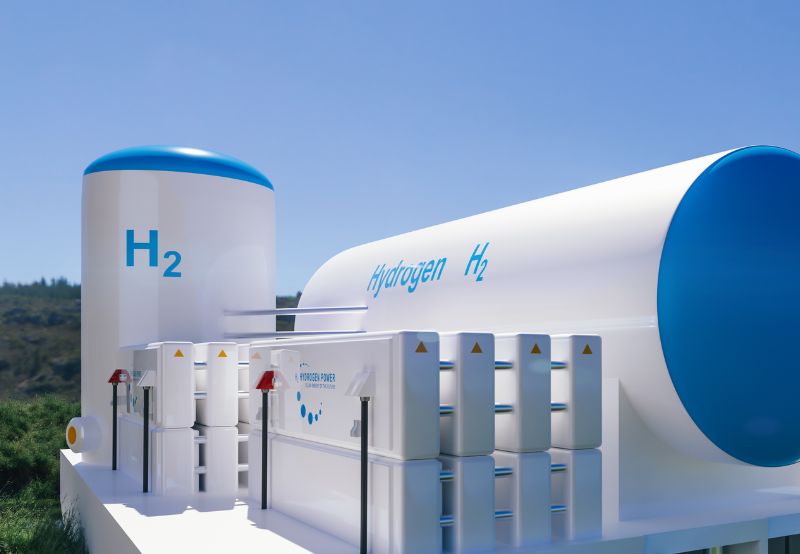 Solar Energy Corporation of India (SECI) announced the annulment of the request for proposal (RfS) to set up a 25 kW green hydrogen-based pilot project at SNM hospital in Leh, Union Territory of Ladakh. The bid was issued in March this year. The scope of work included setting up of 25 kW Green Hydrogen based project on a “Build-Own-Operate” basis and supply of electricity, heat, and oxygen using green hydrogen to the SNM Hospital

Jio-bp, a fuels and mobility joint venture between Reliance Industries and bp, entered into an agreement with food delivery company Zomato. Under the agreement, Jio-bp will provide EV mobility services to Zomato and access to ‘Jio-bp pulse’ branded battery swapping stations for last-mile delivery. The collaboration will help accelerate EV adoption in the growing Indian delivery and transportation segment. It will also support Zomato’s commitment toward The Climate Group’s EV100 initiative of a 100% EV fleet by 2030.

The Consulate General of Montenegro in India announced that it had installed a 10 kW elevated tilted rooftop solar system from Home Scape by Amplus Solar, a distributed solar company. The installation is a part of a memorandum of understanding between Home Scape by Amplus Solar and the consulate that emphasizes taking collaborative action toward limiting climate change hazards in the EU region. The two-meter, terra-galvanized, steel-reinforced, and grid-connected solar plant has been designed for standard reinforced cement concrete (RCC) rooftops. The system uses 535 Wp monocrystalline solar modules by Adani Power, providing a 25-year performance warranty. In addition, the plant has been installed with a cloud-based computing system that helps enhance its efficiency

Atlas Renewable Energy, a U.S.-based renewable energy generator, acquired a wind project in the Brazilian state of Minas Gerais from the French energy producer and provider Voltalia. The project, named Juramento, is expected to have a generation capacity of 378 MW and will be composed of 63 wind turbines. Juramento aims to generate 1,650 GWh per year, which is equivalent to benefiting 799,524 Brazilian families, preventing 123,750 tons of carbon dioxide, which could be compared to removing 49,500 cars from the streets of Sao Paulo. The transaction structure would be reviewed and finalized through Brazil’s Administrative Council of Economic Defense (CADE). Juramento is Atlas Renewable Energy’s second wind project after the company announced a power purchase agreement with Enel Energía Chile last month to develop the Alpaca wind portfolio (417 MW).