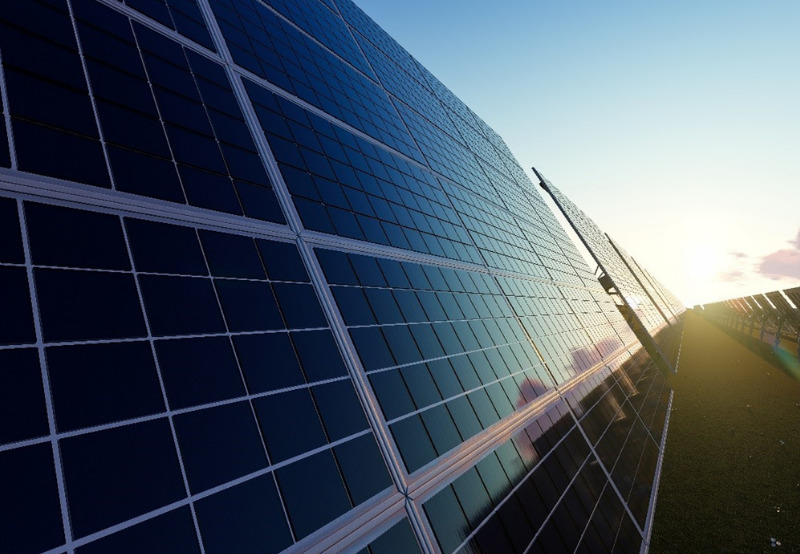 SB Energy Global, a subsidiary of SoftBank Group Corp., announced that it had placed a multi-year order for 1.5 GW of First Solar’s thin-film solar modules. SB Energy will deploy these modules across its 4GW solar and storage development pipeline in the U.S. The order follows SB Energy’s original procurement of 1.7 GW of First Solar modules for five utility-scale projects in Texas and California, which began construction in 2020, expanding SB Energy and First Solar’s partnership to a cumulative 3.2 GW of U.S. solar projects. All 1.5 GW of modules in the order announced will be produced in First Solar’s Ohio manufacturing plant and support SB Energy’s plans to achieve 10 GW of renewable energy and storage projects in operation or under construction by the end of 2025.

Delhi-based Bluebird Solar has reached a solar module production capacity of 300 MW with the addition of a fully automatic manufacturing line equipped with the mono PERC, half-cut multi-busbar cells technology. With this, the manufacturer can offer modules with up to 660W output. Bluebird Solar manufactures modules out of its factory in Greater Noida. As an EPC service provider, it also designs, builds, and commissions off-grid and grid-tied solar power plants for a diverse profile of customers ranging from institutional, commercial, and residential clients.

MAN Energy Solutions is expected to invest up to €500 million (~$554.87 million) in its subsidiary H-Tec Systems to transform the hydrogen manufacturer into a mass-producer of Polymer Electrolyte Membrane (PEM) electrolyzers. According to the company, with PEM electrolysis, H-TEC SYSTEMS has mastered the process for industrial-scale hydrogen production from renewable energy sources. The company plans to scale and set up highly automated serial production. H-TEC SYSTEMS offers solutions for hydrogen electrolysis and offers integrated container solutions in the megawatt range.

Korea Floating Wind, the joint venture between Ocean Winds and Aker Offshore Wind, has obtained its second Electric Business License (EBL) fo 450 MW from the Ministry of Trade, Industry, and Energy of the Republic of Korea. The EBL is a mandatory requirement to generate and supply electricity in South Korea and follows the 870 MW EBL that Korea Floating Wind was granted at the end of January 2022. Overall, the company’s floating wind project now holds a 1.32 GW EBL capacity, covering the 1.2 GW net capacity target – based on grid limits, and power the equivalent of over 1.3 million households.

National Irrigation Administration (NIA) of the Republic of the Philippines announced its plans to develop more floating solar and hydropower projects on its existing and future irrigation projects nationwide to help address both irrigation and renewable energy development concerns. As of December 31, 2021, NIA had already completed 333 solar-powered irrigation projects nationwide that could produce a total of 3.14 MW. A total of 379 potential hydropower sites nationwide were identified by NIA as a contribution for providing resources for renewable energy, as well as in maximizing the utilization of irrigation water.