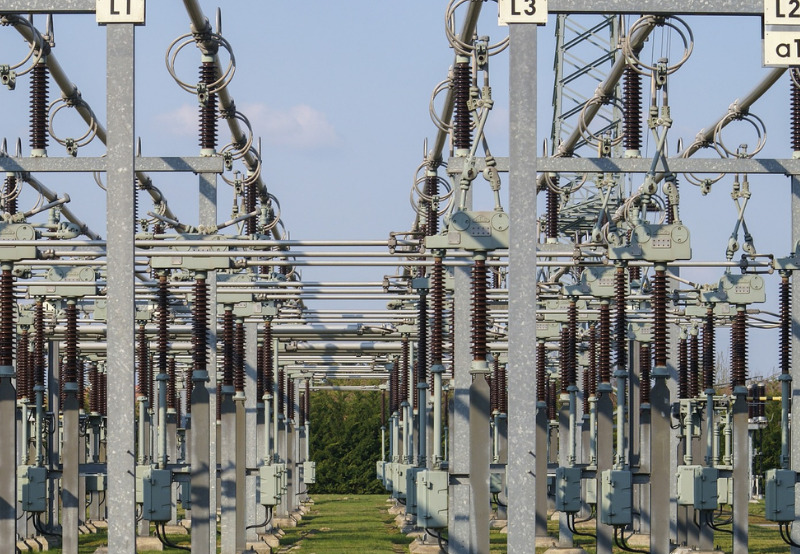 Ashoka Buildcon announced that it had received a notification of award from Rewa Ultra Mega Solar Limited for a substation package -SS71 associated with the development of a transmission system for a 1500 MW Solar Park in Madhya Pradesh. The accepted contract price of the project is ₹1.86 billion (~$25.03 million). Earlier, the company had received a notification of award, which included operation and maintenance of a 150 MW solar facility in Rajasthan for three years.

IEX green term-ahead market traded 2,744 MU of renewable energy in its first year. Of the total, 1,267 MU were traded in the solar segment and 1,477 MU in the non-solar segment. The market discovered ₹3.75 (~$0.050) per unit as the average price in the first year. Average solar and non-solar prices were ₹3.48 (~$0.046) and ₹4.06(~$0.054) per unit, respectively. Power Company Karnataka Limited emerged as the top seller while Vedanta Limited was the top buyer in the green market. DISCOMs from Karnataka, Telangana, Tamil Nadu, and Himachal, including RE generators like Adani solar and MRN Cane Power, were a few key sellers. Distribution companies CESC, Haryana, DNH, Tata Power Company, and DVC, and industrial consumers  Vedanta, SAIL, Jindal Steel, and Tata Steel were the key buyers.

NTPC has commissioned a 25 MW floating solar PV project on the reservoir of its Simhadri thermal station in Visakhapatnam, Andhra Pradesh. The floating solar installation is spread over 75 acres. It can generate electricity from more than 100,000 solar PV modules. This would help light around 7,000 households and offset at least 46,000 tons of CO2 during the lifespan of this project.

Combined solar output exceeded brown and black coal generation for the first time in Australia’s main grid on August 22, 2021. According to the OpenNEM data feed, rooftop solar and large-scale solar farms produced 9,427MW or 41.6% of the country’s demand compared to coal’s combined 9,315MW, a combined 41.1%. Solar exceeded the output of coal at 12.35 pm. The crossover point lasted for only a few minutes. Low demand and sunny skies led to the coal dropping to a record low.

Chinese clean energy developer China Three Gorges Europe (CTGE) acquires a 450 MW RE portfolio in Spain for €500 million (~$584 million). CTGE will take ownership of 11 wind farms and one photovoltaic field across two portfolios located in the Castilla y León by the Spanish family office Corporation Masaveu and Belgian investors Korys. Exus Management Partners facilitated the financial close of the sale of the portfolio. Exus will continue in its role as asset manager across the combined sites. The deal was initially agreed upon in February 2021.