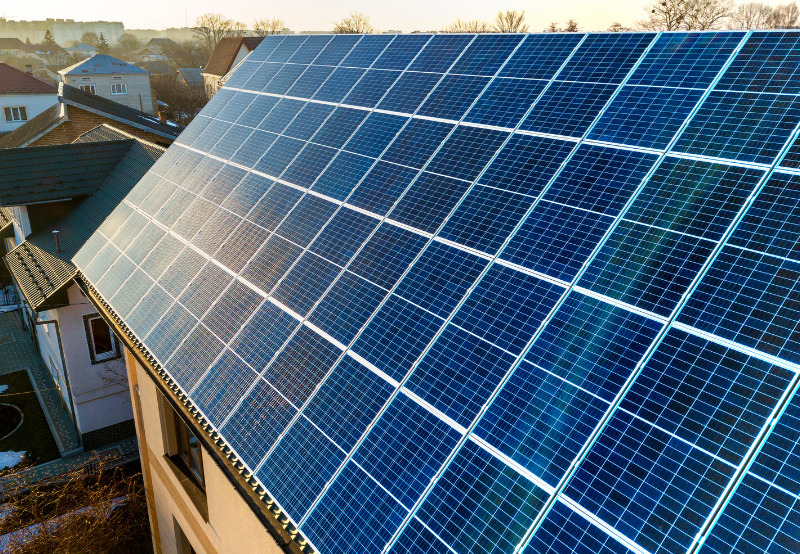 Renewable Energy Association of Rajasthan, in a letter to the Ministry of New and Renewable Energy (MNRE), requested for a timely release of the subsidy amount to the empaneled vendors for Rajasthan’s Rooftop Power Generation Scheme 2019-20 under the MNRE’s Grid Connected Rooftop Solar Program Phase-II. The association sent the letter citing the reason as there was no response from the nodal agency Rajasthan Renewable Energy Corporation (RRECL). The association mentioned that most companies empaneled are start-ups and have mostly arranged capital on interest. The timely release of the subsidy amount would be considered a relief for these developers. The letter highlights the loss incurred by an individual start-up with an allocated capacity of 200 kW to be 875,000 (~$11,485).

Colorado Springs Utilities signed a power purchase agreement with Boulder-based juwi Inc. for a 175 MW solar project coupled with a 25 MW, four-hour battery energy storage system, known as the Pike solar and storage project. The 25 MW battery storage will be one of the largest in Colorado. The Pike Solar and Storage project will be in El Paso County and is slated to be completed in 2023. Over the 17-year term of the power purchase agreement, Pike Solar will deliver clean energy from more than 400,000 photovoltaic panels and generate enough energy to power more than 55,000 homes a year.

Redflow, an Australia-based energy storage company, signed an agreement to supply a 2 MWh energy storage system comprising 192 zinc-bromine flow batteries to Anaergia, an organic waste treatment solutions company. The batteries will support 2 MWh of energy and reduce peak energy use at Anaergia’s Rialto Bioenergy facility as part of its microgrid. The facility is located in San Bernardino County, California, and is owned by Rialto Bioenergy Facility, an Anaergia company. The microgrid project was funded in part by a grant from the California Energy Commission and consists of the batteries, a biogas conditioning system to support a 2 MW biogas-fueled cogeneration unit, and a microgrid control system.

French President Emmanuel Macron, in a tweet, confirmed that the European Union member states had reached an agreement on a carbon tax at their borders for imported goods with the objective of encouraging all manufacturers to utilize green energy for production. The carbon tax will affect the products imported into the member states whose production does not meet the climate standards set by the EU.