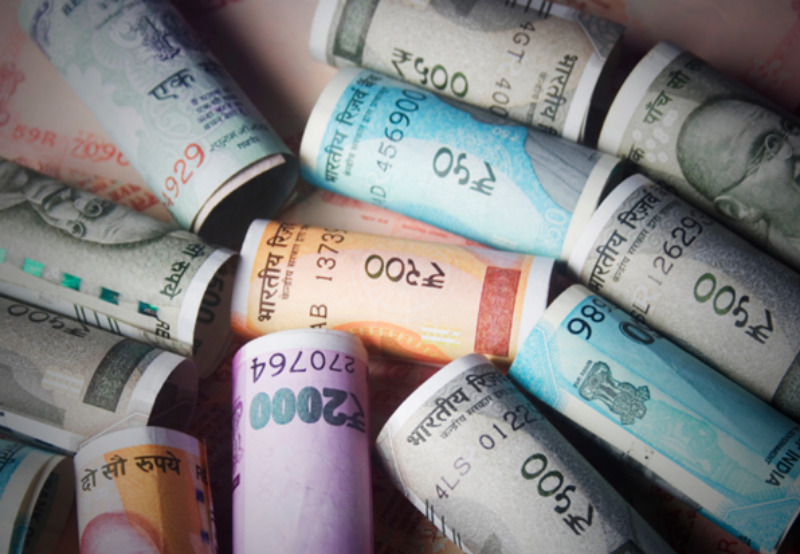 Chevron plans to invest more than $10 billion between now and 2028, including $2 billion to lower the carbon intensity of its operations.  This is more than triple the company’s previous guidance of $3 billion. Chevron looks to grow renewable natural gas production to 40,000 MMBtu per day and increase renewable fuels production capacity to 100,000 barrels per day to meet growing customer demand for renewable diesel and sustainable aviation fuel. Chevron also intends to grow its hydrogen production to 150,000 tons per year.

Clean energy fund manager Glennmont Partners has launched a new independent power producer (IPP) company to develop, build and operate solar photovoltaic (PV) projects in Southern Europe. Named BNZ, the IPP plans to reach an installed capacity of 1 GW across Italy, Portugal, and Spain by 2024, of which an initial 350 MW is in the advanced development stage by Glennmont. BNZ will form a key part of Glennmont’s Clean Energy Fund III portfolio of investments and has already obtained authorizations to build its first solar PV energy plants in these markets.

Hyundai and LG Energy Solution have begun the construction of an electric vehicle (EV) battery cell plant in Indonesia. The factory will be built on a 330,000-square-meter parcel of land and will be completed by the first half of 2023. The new facility’s mass production of battery cells is expected to commence in the first half of 2024. When fully operational, the facility is expected to produce a total of 10 GWh worth of NCMA lithium-ion battery cells every year, enough for more than 150,000 BEVs. In addition, the facility will be ready to increase its production capacity up to 30 GWh to meet the growth of future BEV needs.

Amp Power Australia, the Australian arm of Amp Energy, announced that it has successfully raised project finance for its 120 MW Hillston Solar Farm in New South Wales, Australia. The Hillston Solar Farm executed a project finance agreement with Natixis and Export Development Canada (EDC) as Mandated Lead Arrangers, with Natixis being the LC Provider and Sole Hedging Provider. The project is expected to begin energization in early 2022 and will generate approximately 235,000 GWh per year, the equivalent annual power consumption of approximately 48,000 households.