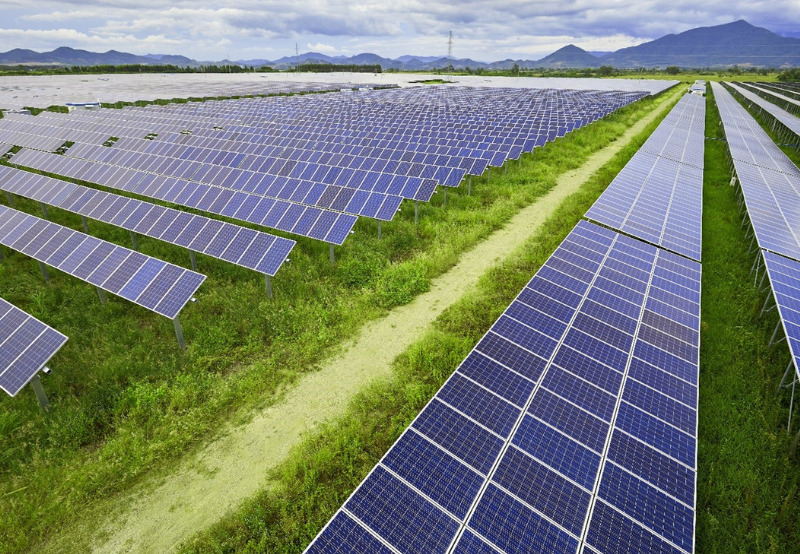 Minister of Power and New and Renewable Energy, R.K.Singh, said the government intends to ensure uninterrupted 24/7 power supply to all households. While addressing the ‘New Frontiers: A program on Renewable Energy,’ the minister said India increased its installed power capacity to 395,000 MW, whereas the peak demand is 200,000 MW. He stressed that a better distribution system and the viability of distribution companies (DISCOMs) are critical for an uninterrupted power supply. The minister also said solar pumps in the agriculture sector would replace diesel pumps by 2024.

SJVN Limited has entered into a memorandum of understanding (MoU) with Rajasthan Electronics and Instruments Limited (REIL). REIL will provide consultancy services to SJVN for developing solar energy projects at different locations across India. SJVN has a portfolio of 16,422 MW capacity and has won 1,670 MW of solar power capacity through a competitive bidding process. The company has set targets to add 5,000 MW of renewable capacity by 2023, 25,000 MW by 2030, and 50,000 MW by 2040.

The Asian Development Bank has approved a $150 million loan to support Indonesia’s economic recovery from the Covid-19, catalyzing public and private funds to support green and bankable infrastructure projects to help the country achieve the United Nations’ Sustainable Development Goals (SDGs). The Sustainable Development Goals Indonesia One aims to finance at least ten projects with at least 70% of the financing supporting green infrastructure and the rest supporting the SDGs.

Matt Kean, Treasurer and Energy Minister of New South Wales, Australia, said commercial interest in renewable generation and storage projects representing around 40 GW and over $100 billion of the potential investment had been received in the registration of interest for the Hunter-Central Coast Renewable Energy Zone. The Minister said commercial interest had been registered for 24 solar projects, 13 onshore wind projects, seven offshore wind projects, 35 large-scale batteries, and eight pumped-hydro projects. The projects could deliver over 100,000 GWh of renewable energy annually.