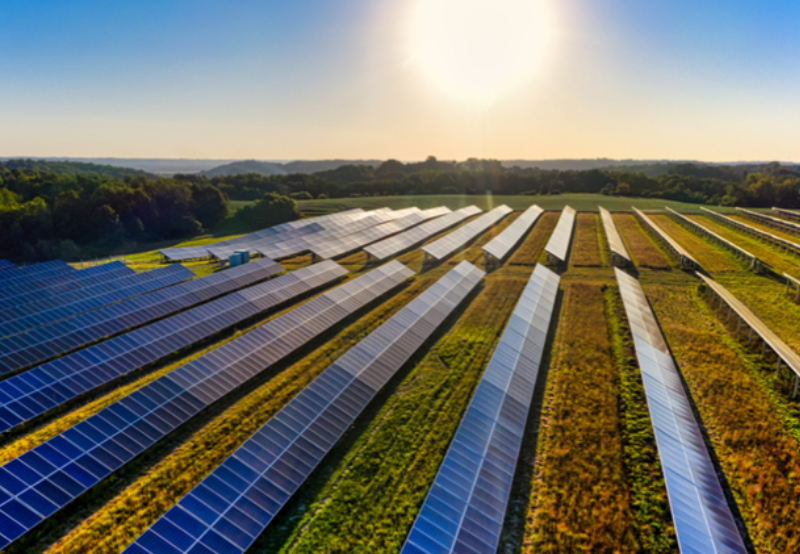 NTPC has entered into an agreement to supply 25 MW of solar power to the armed forces (Military Engineering Services) over the next 27 years directly from the national solar grid. This is the first-ever agreement by the Indian armed forces to source power from renewable energy sources, which will help the gradual decarbonization of the armed forces. The power purchase agreement for procurement from NTPC Solapur and the power use agreement from the upcoming NTPC Khavda were signed.

GE Renewable Energy announced that it had been selected by Green Power Investment (GPI) as the supplier for the Fukaura Wind Farm in Fukaura Town, Nishi Tsugaru District, Aomori Prefecture, Japan. The project, which will feature 19 units of GE’s 4.2-117 onshore wind turbine, represents GE’s third project with GPI in Japan. The deal also includes a ten-year full-service contract with an extension as an option. Tohoku Electric Power is supporting the project as a strategic partner in GPI’s projects in the Tohoku region. The Fukaura Wind Farm will operate the onshore wind turbines at 4.2 MW with a rotor diameter of 117m and a hub height of 110m. The installation of the wind turbines at the project site is expected to commence in Q2 2023, and the turbines are targeted to be fully commissioned and operational in 2024.

Scout Clean Energy, a Colorado-based renewable energy developer-owner-operator, and its joint venture partner Elawan Energy, a global operator in the renewable energy industry, announced they have completed the sale of the 199 MW Persimmon Creek Wind Farm in western Oklahoma to Evergy for approximately $250 million. Persimmon achieved commercial operation in 2018 with 80 General Electric turbines across 17,000 acres in Oklahoma’s Dewey, Ellis and Woodward counties. The renewable energy generated from Persimmon will serve customers in Evergy’s service area. The sale of Persimmon Creek Wind Farm is expected to close in the first quarter of 2023 and remains subject to closing conditions, including regulatory approvals.

Omega Seiki Mobility announced the launch of the world’s longest-range electric three-wheeler, ViCKTOR, in India. The vehicle is powered by a 20-kWh lithium-ion battery pack and provides a range of 250 kilometers on a single charge. The company plans to price the vehicle at an introductory price of ₹500,000 (~$6,283) for its first 100 customers. The delivery of the vehicles is expected to start in November 2022.